If You Do MCA, You’re Not a Lender (Part Two) 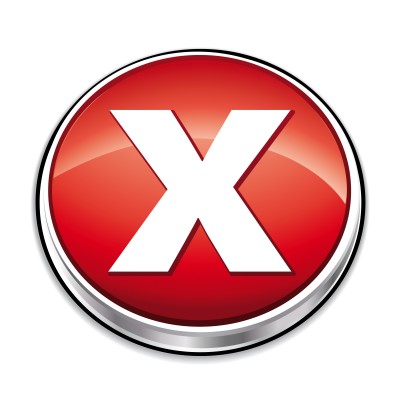 A three-year-old deBanked blog post turned out to be a bit prophetic.

Titled If You Don’t Make Loans, You’re Not a Lender (And definitely not a ‘direct lender’) and posted on January 19, 2017, I hypothesized that the misuse of financial language on the phone or in an e-mail, particularly if one conflated merchant cash advances with lending, could one day result in a subpoena for a deposition to explain it.

In the People of the State of New York, by Office of the New York State Attorney General v. Richmond Capital Group LLC et al, that very scenario played out. Several people were subpoenaed last year and were required to give testimony to lawyers for the New York State Attorney General to explain why internal company communications allegedly referred to MCAs as loans or why a purported MCA company website made use of lending terminology.

The answers, which are public record, were not great. At least two individuals answered that line of questioning by pleading the fifth to potentially avoid self-incrimination.

While there are a lot of colorful details to consider in this case, the AG’s lawsuit dives into the various ways in which the defendants allegedly conflated financial products, including that a defendant company allegedly advertised itself as a “lender” when it actually was not.

While the allegations in the AG’s complaint are probably somewhat unique, there are claims and arguments within them that may be worth further legal review and analysis. Contact an industry-knowledgeable attorney if you have questions.

Home › Legal Briefs, merchant cash advance › If You Do MCA, You’re Not a Lender (Part Two)