Lendinero: How a broker shop is coping with covid-19 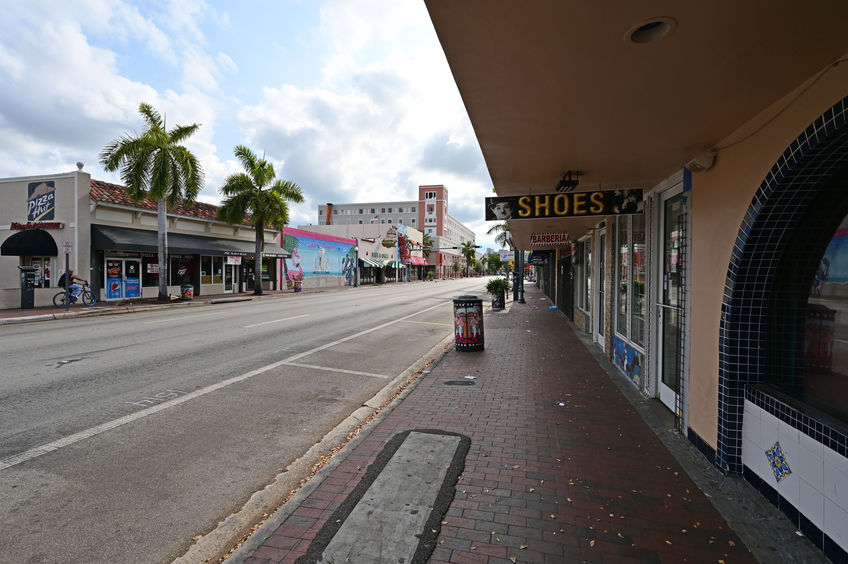 “Obviously, funding has really come to a standstill.”

So said Lendinero’s CEO and Founder, Gil Zapata, over a call with deBanked last week. Speaking about how his company, a broker firm based in Doral, Florida, and the industry have been affected by the novel coronavirus, Zapata explained the steps that he and his team have taken to try keep their heads above water.

Following a period of expansion that saw new hires in both their Florida offices as well as their premises in Nicaragua, covid-19’s shutdown of the American economy served as a full stop to what Zapata referred to as “growth mode.” Lendinero has kept the wheels turning by helping business owners secure EIDL and PPP funding and in the process planted seeds he hopes will prove profitable in the future.

Accompanying these PPP loans is the revenue coming from Lendinero’s recent partnership with Benworth Capital. With Benworth being an SBA-authorized PPP lender, Lendinero has acted as an agent for the lending company, assisting them with their focus on businesses in Miami.

To speed up these processes, Zapata and his team created a one-stop portal for potential borrowers.

As well as this, in order to cut expenses, Lendinero had to make significant reductions in its staff, affecting workers in both his North and Central American offices.

“We kept the best of the best and that’s helped out. And we restructured a lot of payments.”

Having brought on new workers during their period of growth, it was many of these who were let go, as Zapata and his colleagues decided that it would be best to keep on the more experienced staff who would not need training and as much oversight.

“We came to the conclusion that whoever is going to stay with us, they know that obviously they need to do something and they need to generate results for us or contribute to us … I think that to be micromanaging people at this time is nonsense.”

With these steps taken, Zapata is confident that Lendinero can continue operating for about a year, but is hopeful that the MCA industry will bounce back over the next six months.

“Something has to happen. Maybe a vaccine comes or maybe it doesn’t come but state governments are probably going to take some sort of action and measures to reopen, and we’ve seen that already. I think in six months from now, it’s not going to be the same growth that we had, but those who are able to come back and open up their businesses will help revitalize the MCA market.”

Home › merchant cash advance › Lendinero: How a broker shop is coping with covid-19