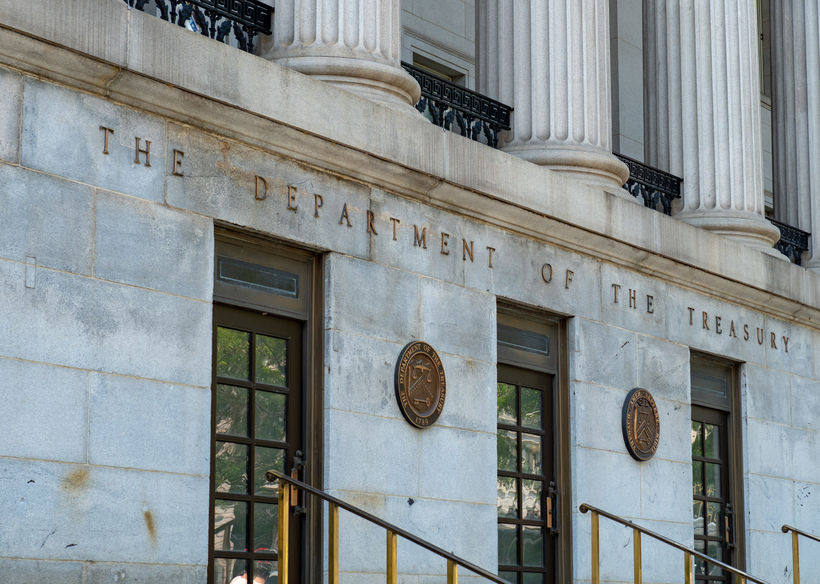 In the wake of public outrage at the news that public companies have received millions of dollars from the Paycheck Protection Program, Treasury Secretary Steven Mnuchin today spoke out against such businesses. His comments come after the SBA and Treasury further clarified which businesses actually qualify for PPP, noting that only companies with no access to other forms of capital, such as selling shares or debt, would qualify.

Speaking on Fox Business, the Treasury Secretary explained that “anybody who took the money that shouldn’t have taken the money, one, it won’t be forgiven and two, they may be subject to criminal liability, which is a big deal … I encourage everybody to look at this and pay back these loans now so we can recycle the money if you made a mistake.” Mnuchin made clear that any company that receives a loan of over $2 million will be audited by the SBA.

A number of cases have made headlines, with Shake Shack and Ruth’s Chris Steak House returning $10 and $20 million, respectively, following calls from the public to refund it. Other publicly funded companies that have returned PPP money include AutoNation ($77 million); Penske Automotive Group Group ($66 million); and the Los Angeles Lakers basketball franchise, which received $4.6 million.

“I’m a big fan of the team but I’m not a big fan of the fact that they took a $4.6 million loan,” Mnuchin said of the Lakers. “I think that’s outrageous and I’m glad they returned it or they would have had liability.”

With the launch of the second round of PPP funding yesterday, the SBA reported that it had processed more than 100,000 loans by 4,000 lenders by 3:30pm that day. Senator Marco Rubio explained on Twitter that a new pacing mechanism had been integrated into the SBA’s E-Tran portal system, lowering the minimum amount of PPP loan applications required for lenders to send a bulk submission from 15,000 to 5,000. The hope for this is that it will enable smaller businesses to reach the funds through more regional lenders and “allow more banks to submit,” explained Rubio.