That’s All Folks? – The PPP Money Is Already Gone 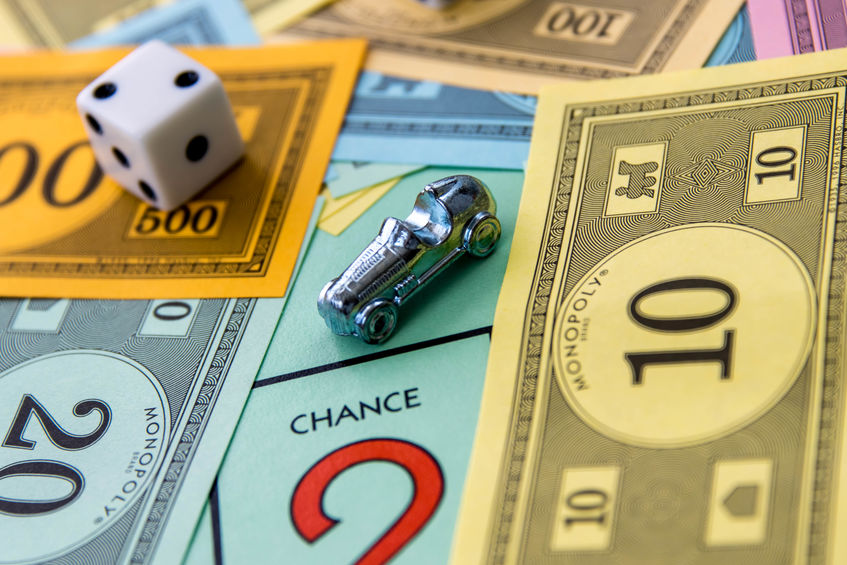 Update 4/16/20: The SBA has put up an official statement on its website that says “The SBA is currently unable to accept new applications for the Paycheck Protection Program based on available appropriations funding. Similarly, we are unable to enroll new PPP lenders at this time.”

A number of fintech companies have just joined the Paycheck Protection Program, but they’re a tad late to the PPParty. On Twitter, Senator Marco Rubio, one of the co-sponsors of the CARES ACT that developed this program, confirmed the rumors that the well had run dry. “Sadly it appears #PPP will grind to a halt tonight as the limit on $ allocated to guarantee #PPPloans about to be hit.”

Sadly it appears #PPP will grind to a halt tonight as the limit on $ allocated to guarantee #PPPloans about to be hit.

Now 700000 small business applications are in limbo & no new loans will be made until the game of chicken in Congress ends & additional $ approved.

At 2pm today had over $300 billion in approved #PPPloans

The SBA has often made reference to total funds “approved” when calculating its numbers rather than loaned out, so if you’re a business that has already been approved, then presumably funds have already been allocated for your business and you will still receive them. But if your application is pending, well it’s possible that funding may require additional congressional authorization. That however, as noted by Rubio’s remarks, will require some political compromise.

Update: 4/16 8 AM: Senator Rubio said on Fox Business that the PPP program was now frozen after having reached its limit and has stopped.