Lendio Facilitated More Than 4% of All PPP Transactions 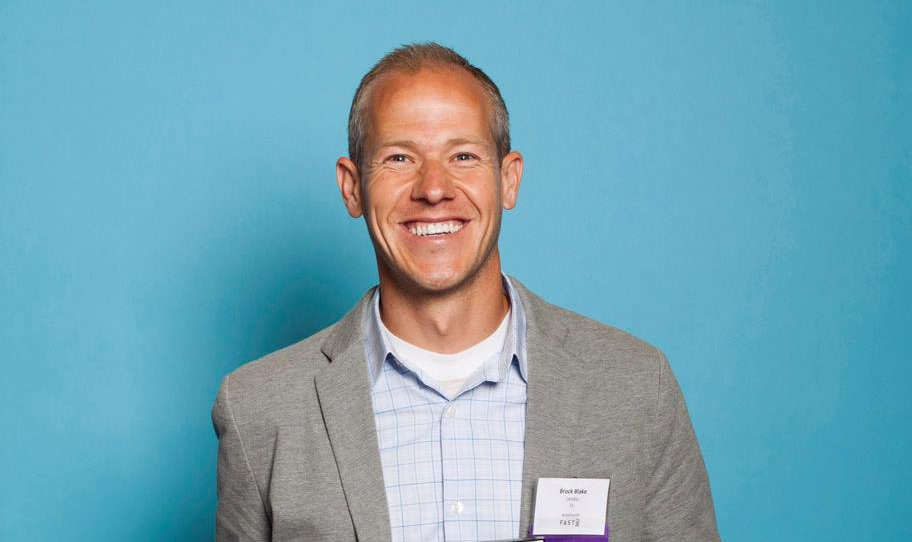 Lendio processed $5.7 billion of the $342 billion funded to businesses through the Paycheck Protection Program. With this amount going to just over 70,000 business owners, the Utah company facilitated 4.2% of the total 1.66 million deals through its platform.

“The last few weeks have been an all-out brawl, from solving technical issues to deciphering legislation to managing expectations to dealing with incredible frustration,” Lendio CEO Brock Blake wrote in a recent Forbes article. “In this unprecedented time of crisis and need, there is nothing I would rather be doing than helping small business owners. My co-founder and I started a business on the idea that fueling small businesses fuels the American dream. Now the focus is on saving it.”

While not a direct lender, Lendio utilizes its platform to connect businesses owners with those lenders authorized by the SBA who can provide them with PPP money.

With the national average loan size of PPP money being $206,000, Lendio undercut this amount, instead having an average loan amount of less than $100,000. And with 28 million small businesses in the country, Blake is hoping to continue facilitating loans through this model of high quantity, smaller loan deals once more money is allocated to the program. Joining the chorus that is calling for additional PPP funds, Blake suggests that it could take nearly $850 billion in total to allow American small businesses to weather covid-19, as well as a rethinking of the program so that money can be moved quicker.

“There’s a lot we have learned over the past two weeks as a nation, as an industry, and as business owners. It’s important to take a closer look at the good, the bad, and the ugly of the Paycheck Protection Program, and most importantly, what needs to be done next … Much of the reason why I have been so vocal about the participation of fintech lenders is due to the fact that these lenders’ super power is processing smaller loan amounts at a higher volume. Community banks, on the other hand, specialize in processing large amounts at a lower volume; this is not what Main Street needs right now.

“The fact that fintech and non-bank lenders have been approved to participate in the distribution of PPP loans will make a world of difference if and when more funds are appropriated. Small businesses would have benefited more had these lenders been approved earlier in the process (most of them weren’t approved until the money had actually run out), but they can take heart knowing that more high-tech options will be available in the next phase.”