Robinhood Goes Down Three Times in One Week, And The Timing Couldn’t Be Worse 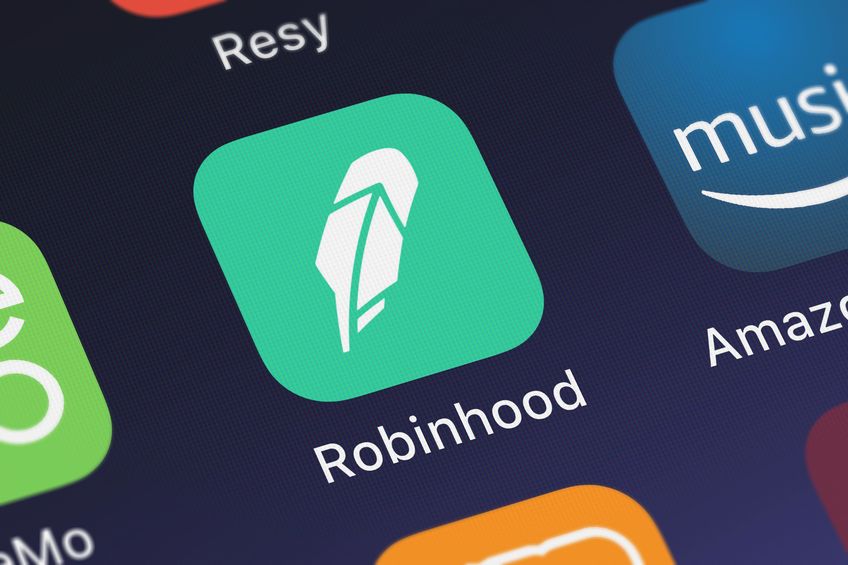 The free stock trading app Robinhood has gone down three times in the last week, causing angst and legal challenges from customers at a time when the US stock market is tanking. Stemming from uncertainty instilled by the coronavirus as well as worries over Saudi-Russia oil relations, the Dow Jones Index Average had dropped by 2,013 points at market close; the S&P 500 by 7.6%; and the Nasdaq by 7.29%.

Robinhood’s first outage was on Monday, March 2. Lasting only a few minutes, the loss of service coincided with the biggest one-day point gain of the Dow in history. The second came the next day, lasting two hours after the Federal Reserve announced a cut of 0.5% to interest rates.

The Sarasota-based tech giant’s co-CEOs released a statement that Tuesday on the company’s blog placing blame for the outages on their overstressed infrastructure. They claimed that their servers struggled with an “unprecedented load” that led to a “‘thundering herd’ effect—triggering a failure of our DNS system.”

The company has yet to release a statement explaining the third service blackout today, which took place during a period that saw the stock exchange pause trading for 15 minutes to prevent a freefall.

In response, Robinhood customers are threatening legal action. Numerous Twitter accounts have popped up under the name ‘Robinhood Class Action,’ or as some variation of this, with the largest of these having over 7,500 followers at the time this article was published. Travis Taaffe of Florida filed a federal lawsuit on Wednesday on behalf of himself and other traders, claiming that Robinhood was negligent and in breach of contract by failing to “provide a functioning platform” for traders, rendering them unable to move stocks.

Having 10 million customers, the company could be facing a lot of claims. As of last week, Robinhood has been offering its Gold members three months of the subscription for free. The price of this would amount to $15 dollars altogether; and the second cost of the subscription, 5% yearly interest on borrowing above $1,000, will not be waived as part of this compensation. Robinhood has described this offer as a “first step.”

Home › Uncategorized › Robinhood Goes Down Three Times in One Week, And The Timing Couldn’t Be Worse