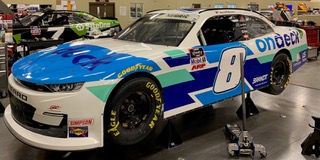 This week OnDeck announced a new partnership with JR Motorsports, sponsoring their no. 8 Chevrolet team. The deal will see OnDeck’s colors brandished on the car driven by Daniel Hemric for two races during the 2020 NASCAR Xfinity Series season. The first of these races will be in Atlanta this weekend, with the second being in Chicago this June.

“It’s awesome to see a new company like OnDeck come into the world of NASCAR and I couldn’t be happier that they have allowed me to be the one that gets to represent them at both Atlanta and lat this year in Chicago with our JR Motorsports Camaro,” Hemric said in a statement. “It’s great to see them using a platform like NASCAR to help get their messaging across. Hopefully they’ll have a great time and we can come away with a couple of victories.” 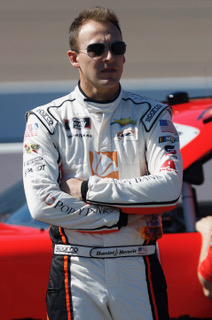 “We are always looking for innovative ways to engage and connect with small business owners all across the US and Canada, and NASCAR is clearly just a huge and growing phenomenon in the US,” OnDeck’s Sr. Vice President of Marketing Shannon Smith told deBanked in a call. “NASCAR fans are 13% more likely than the national average to be small business owners. So given that, this is just a great way to align our brand investment with something that clearly small business owners are really interested in.”

The news comes as OnDeck had an unfortunate week in the stock market, with its value having plummeted by over 40% due to market turbulence.