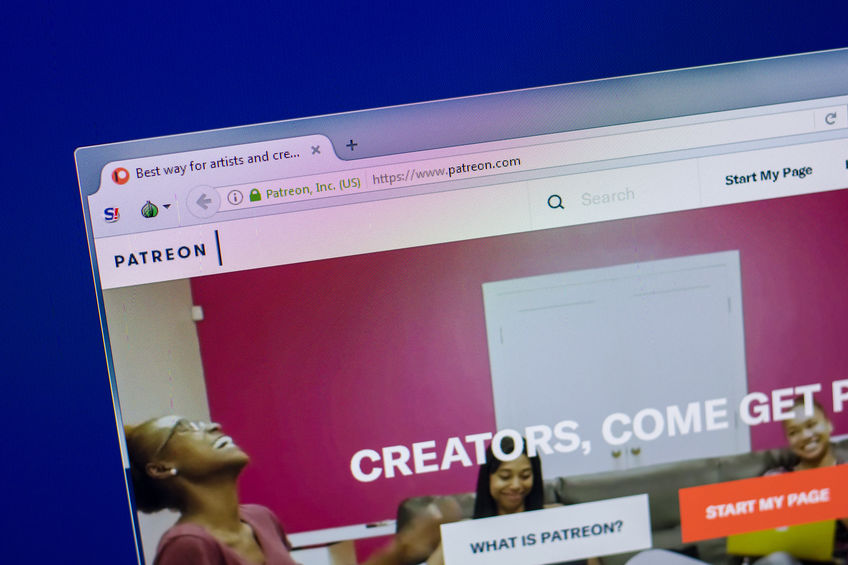 Patreon, the membership platform that provides payment and subscription services for creators, will now start funding those artists that are on its site through Patreon Capital. Said to be modeled after Shopify Capital, the service will be available to certain creators initially, with Patreon reaching out directly to them to offer merchant cash advances.

The move comes after CEO Jack Conte had been quoted in January saying that “The reality is Patreon needs to build new businesses and new services and new revenue lines in order to build a sustainable business.”

It seems like this new service is part of a trend that has overtaken tech companies recently, best exemplified by the Apple Card, wherein established players, worried about longevity, are moving further into financial services, hoping to get long-lasting hooks into their customers.

Historically, Patreon has made money by taking a 5% cut from the subscription payments made to artists on its platform, with a further 5% going towards covering transaction fees, and the remaining 90% being left for the artist, who retains complete ownership of their work. It currently has over 100,000 creators on its site and over three million active monthly users. Contributions begin at $1, with content being unlocked in exchange for payment. Thus far, Patreon has paid out over $1 billion.

It has been reported that about a dozen deals have been made between creators and Patreon Capital so far. Hot Pod News ran a story featuring one such case, in which Multitude, a Brooklyn-based podcast studio, disclosed that it took funding of $75,000 over two years in order to pay the SAG-AFTRA rates of the actors it wanted to employ for a new audio sitcom titled Next Stop.

“We were running into this problem where we have a ton of great ideas, but because we’re a small business, we constantly have to decide between putting money towards paying our people and getting more equipment versus saving it up for a bigger project,” Multitude’s CEO, Amanda McLoughlin, told Hot Pod.

The premium attached to the financing was not revealed, however Multitude did note that the revenues of one of the studio’s other shows, Join the Party, would be taken as collateral if Next Stop is not profitable enough to pay the premium after two years.

“This arrangement is directly tied to the fact that we have successful podcasts making money on Patreon, and that we’ve already invested in the Patreon system to pay this stuff back,” comment Eric Silver, Multitude’s Head of Creative, underlining how Patreon Capital is linked with the analytics of Patreon’s base service. Much like how Amazon uses sales metrics and user data to gauge which retailers to lend to on its own marketplace, Patreon appears to be making use of seven years of data on its creators to determine who is best positioned to receive funding.

“Patreon has access to all the data about a creator’s earnings history, what they offer as benefits, how much they engage with their patrons … everything needed to forecast their earnings and retention, without a creator even needing to submit an application.” Patreon VP of Finance Carlos Cabrero stated. “This would be essentially impossible for a bank to replicate.”