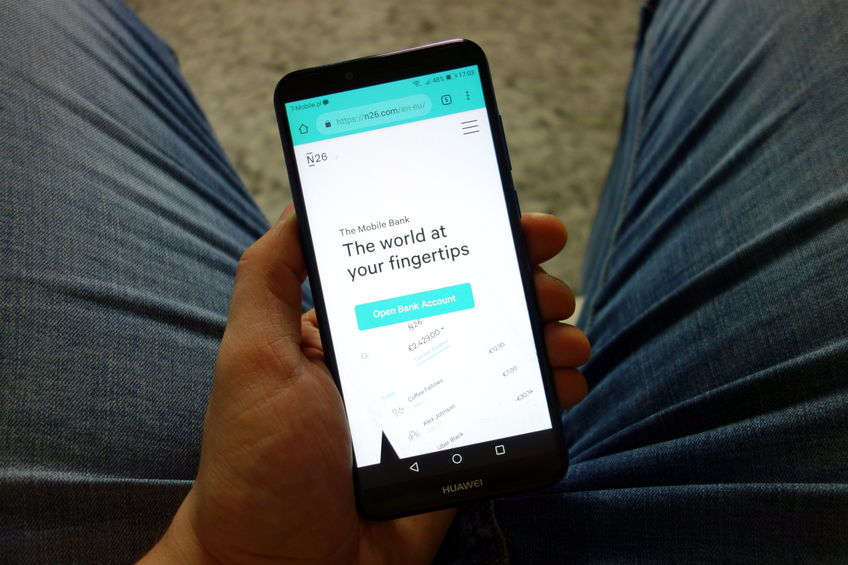 The challenger bank N26 pulled out of the UK market this week, citing Brexit as the reason for its departure. Saying that it will no longer be able to service Britain now that it has left the European Union, N26 has stopped onboarding new customers and will be closing all British accounts on April 15th.

The news came as a shock to many N26 users as the company has, as recently as October 2019, published multiple blog posts assuring customers that Brexit will not disrupt their service. These posts have since been deleted.

In a statement, the neobank advised its UK customers to empty their N26 accounts before April 15 and apologized for the inconvenience. “With the UK having left the European Union, N26 has today announced that it will be leaving the UK market. The timings and framework outlined in the Withdrawal Agreement mean that the company will in due course be unable to operate in the UK with its European banking license.”

Having its headquarters in Berlin, the neobank holds a German banking license. Under EU law, passporting rights enable any banks that hold a charter granted by an EU member state to operate in any other EU country. And while this of course means that N26’s license will no longer be enough for the UK market, temporary permissions exist that allow EU fintechs and financial services companies to continue operating under the same rules until December 31st, 2020, allotting time to draw up new deals and ink new charters.

This detail, as well as the fact that none of N26’s competitors, Revolut, Starling Bank, and Monzo, have announced their exit, has led commentators to reason that the high investment cost associated with applying for a UK banking charter is influencing the decision to pull out, rather than the feasibility and process required.

Speaking to deBanked, a spokesperson for Starling said that “We’re not affected by N26’s decision. Some digital banks appear to have been focusing on growth at all costs. At Starling, we’ve always gone for sustainable growth and have long mapped out our path to profitability. We expect to hit breakeven by the end of 2020 and to turn a profit by the end of 2021.”

Having entered the UK market in October 2018, more than two years after the leave vote, N26 will be cutting service to its +200,000 UK customers. Most of the dozen or so staff members the neobank had in Britain will be repositioned elsewhere in the company, which has offices in Berlin, Barcelona, São Paolo, Vienna, and New York.

The challenger bank has been available in the States since August 2019, garnering over 250,000 customers in the market since then. Valued at $3.5 billion in its July funding round, N26 has received investments from Peter Thiel’s Valar Ventures, Li Ka-shing’s Horizon Ventures, and China’s Tencent Holdings Ltd.