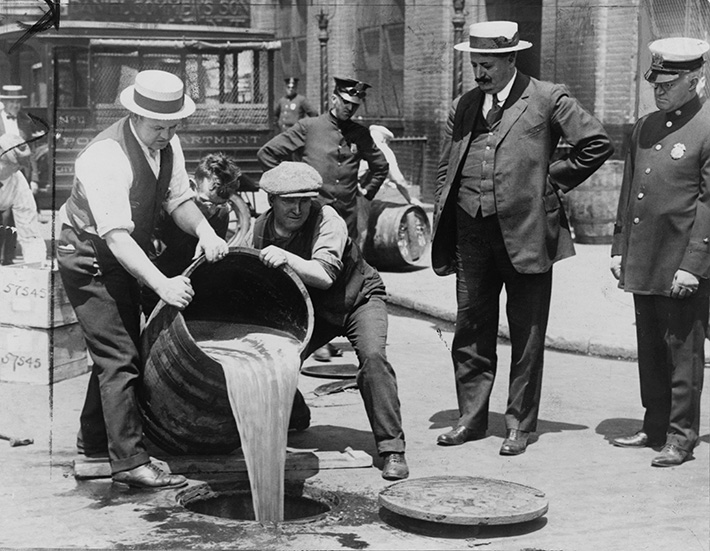 If all went to plan, the law would go into effect as early as October 1st of this year. Support at this early stage is bipartisan, with the Senate Bill sponsored by a Democrat and the House bill sponsored by 4 republicans. Hearings on the matter are being held on March 2nd and 3rd.