Sun Shines on deBanked CONNECT MIAMI for Another Year 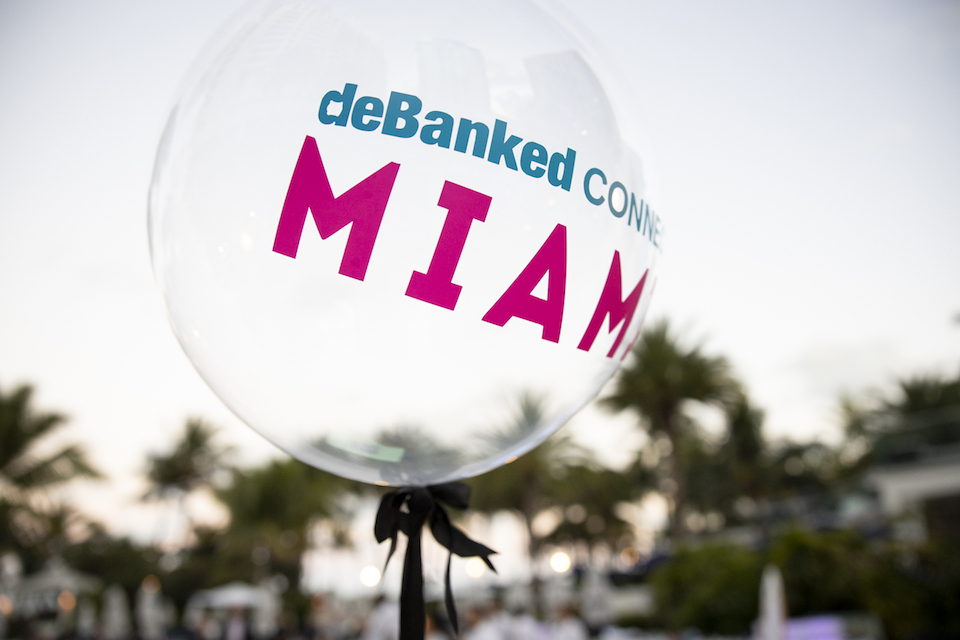 Two blocks back from where the waves were washing up on Miami Beach, attendees flocked into the halls of the Loews Miami Beach Hotel. A mix of brokers, funders, lawyers, and anyone else attracted to alternative finance made up the crowd of the 2020 outing of deBanked Connect Miami.

They had come for the speakers and talks, the networking opportunities, and, of course, the weather; the first of these being a mix of topics and characters from across the industry. But before the talks could properly kick off, deBanked’s President and Founder Sean Murray took to the stage to welcome attendees and announced the publication’s latest news: the utility of www.seekingfin.com and the administration of two large social media groups, Merchant Cash Advance on Facebook and Merchant Cash Advance Resource on LinkedIn. 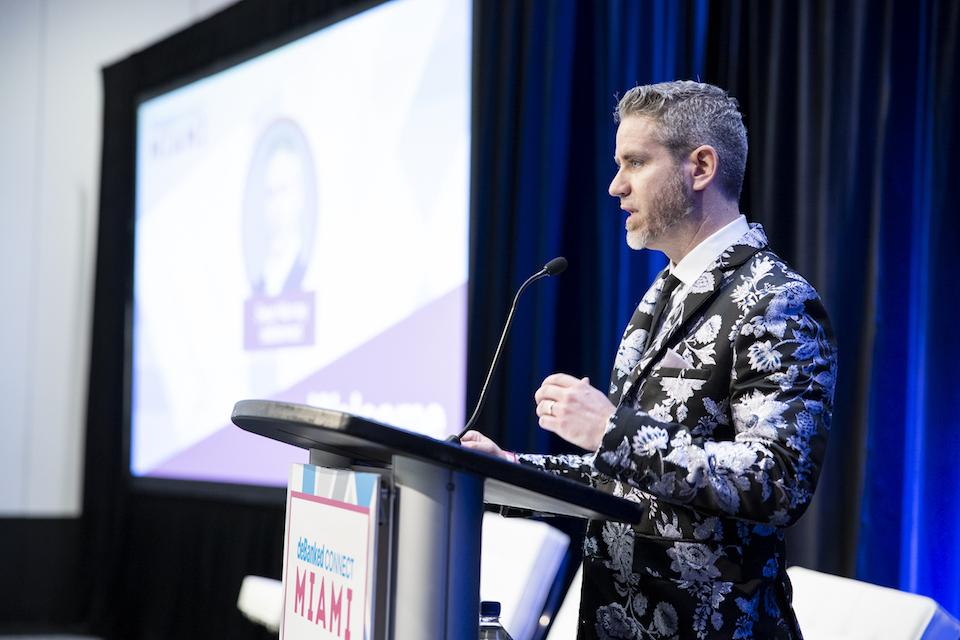 Following on from Murray’s introduction, Brian Holloway, former Patriots Offensive Lineman, opened the show with an impassioned speech alongside his son on how to translate your passions and determination into sales maximization, citing the mantra of “Let’s move as the champions move.” A collection of industry figures including United Capital Source’s Jared Weitz, Elevate’s Heather Francis, and alternative finance veteran David Goldin discussed the challenges and changes that businesses are likely to face when making money in 2020 – including what to be aware of when considering syndication and how to build a book. And closing the show were Gunes Kulaligil from Methodical Management alongside Hans Thomas of 10X Capital, who broke down how to accurately value yourself and your company’s worth.

Running throughout these talks, just off from the general session room, the sponsors hall was abuzz with deals and networking. With business cards exchanged, rumors swapped, and trends discussed, the hall served for the day as a focal point for the industry.

And as the sun set on South Beach, the speakers wrapped up and the sponsors wound down their tables. The audience billowed out into the courtyard, where the lasting Miami heat accompanied food, cocktails, and conversation, as deBanked Connect Miami closed for another year. 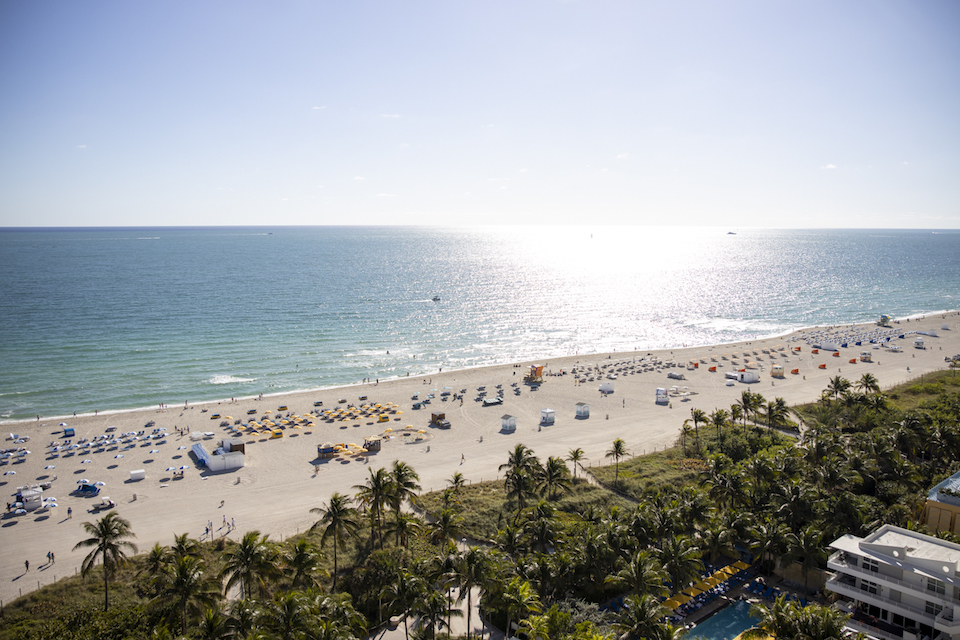