The newest Administrator of the SBA was announced on Tuesday. Jovita Carranza was appointed after President Trump had tweeted the previous Thursday about her nomination.

I am pleased to announce that Jovita Carranza will be nominated as the new @SBAgov Administrator. She will be replacing Linda McMahon, who has done an outstanding job. Jovita was a great Treasurer of the United States – and I look forward to her joining my Cabinet!

Replacing Linda McMahon, of WWE corporate fame who left the position in early 2019 to work at pro-Trump super PAC America First Action, Carranza will be the SBA’s first permanent leader in just under a year. The Administration had been led by Chris Pilkerton as the Acting Administrator in the interim. 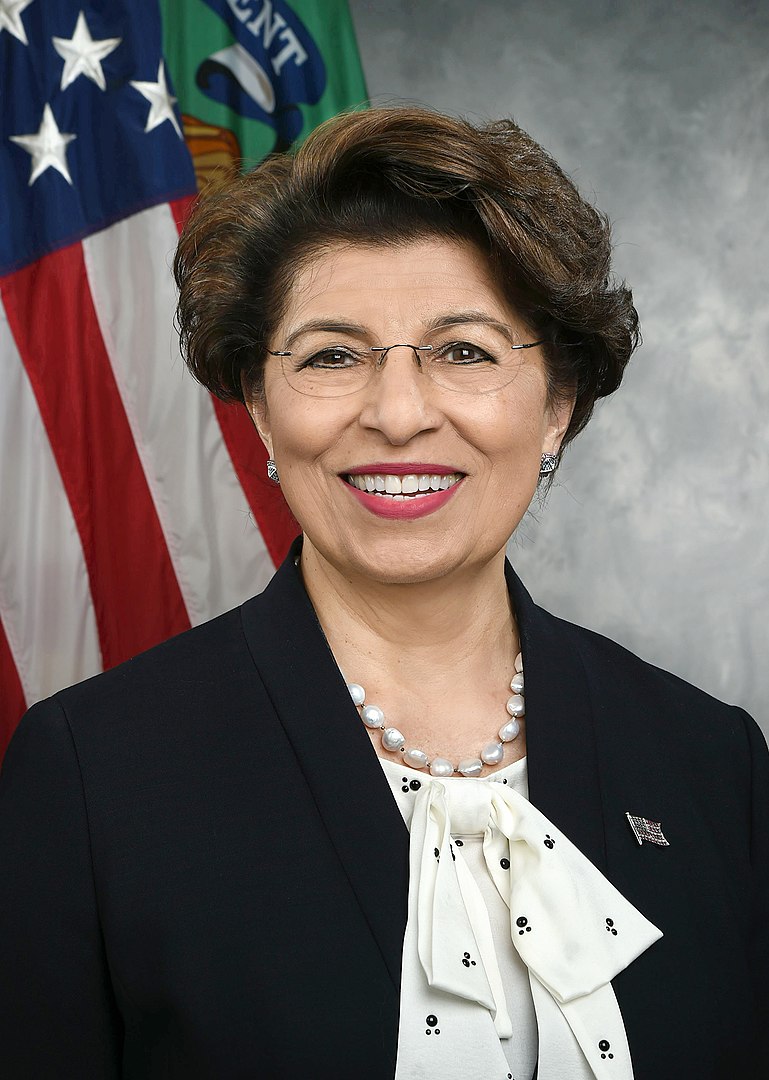 Nominated by bipartisan vote of 88-5 in the Senate, Carranza appears to draw support from both sides of the political spectrum. Among those who voted against Carranza were former Democratic presidential nominee hopefuls Kamala Harris and Kirsten Gillibrand. Speaking on the appointment, Democrat and Ranking Member of the Senate Committee on Small Business and Entrepreneurship Ben Cardin said that he was “optimistic that Treasurer Carranza can be the leader and advocate that the Small Business Administration and American small businesses need right now.”

Discussing her confirmation, a moment of political unity in an increasingly divided period for Washington, Heidi Chung of Yahoo! Finance noted the duality that Carranza brings to the office: “Long been known as someone for the people, she want to definitely help women as well as people of color, so I think, broadly speaking, even though she is a Trump favorite, I think a lot of people are looking forward to what she’s going to bring to the table when she really takes this job on.”

Having served as United States Treasurer from 2017 to 2019, Carranza was responsible for the operations of the US Mint, had dealings with the Federal Reserve, acted as an advisor to Secretary of the Treasury Stephen Mnuchin, and is likely to appear inside your wallet as a signature on dollar bills. Carranza also served as Deputy Administrator in the SBA during George W. Bush’s presidency.

Having worked at UPS while being a young mother and attending college, Carranza said on those years that “I thought if I could make it out of this situation – having an opportunity to acquire leadership and managerial skills; receiving on-the-job training – I would be able to finance higher education for myself; secure better caretakers and schools for my daughter – this is the American dream – what I strived to achieve not looking back!”

Carranza was born in Chicago to Mexican immigrant parents. Her father working as a factory foreman and her mother as a housewife. According to Carranza, her mother read a newspaper every day in order to teach herself English.

Seen as a long-time ally to Mnuchin, Carranza is credited by the Secretary as being instrumental in Republicans’ 2017 tax bill, and has said in a statement that she will “continue to promote pro-growth economic policies, eliminate job-killing regulations, and fight for the small businesses that are the lifeblood of the American economy.”

When asked at her Senate confirmation hearing in December what she would do in office, Carranza said that she would “put particular emphasis on opening more doors for women and for entrepreneurs in underserved communities, including military families and veterans,” and that she “will be a tireless advocate in the Cabinet for small businesses.”