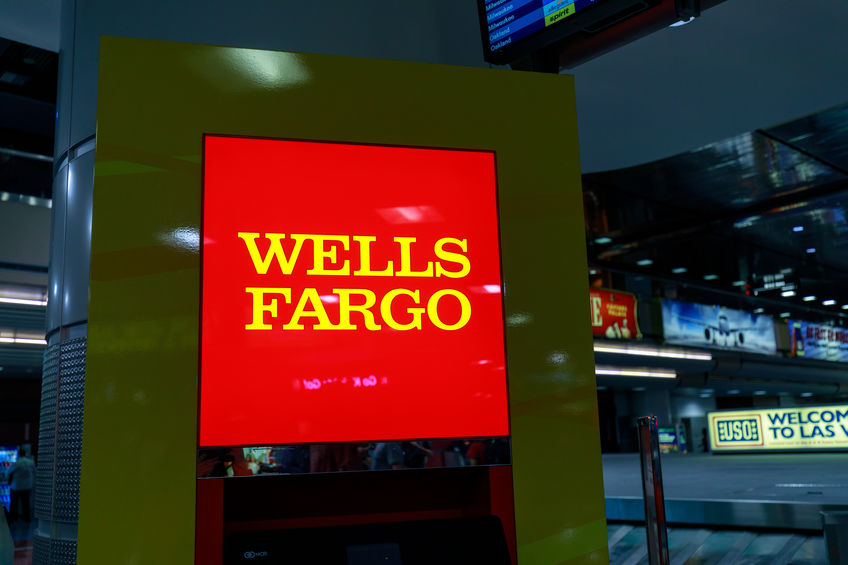 Last week the Office of the Comptroller of the Currency released a 100-page report on the Wells Fargo fake accounts scandal that came to light three years ago. Accompanying the document with a fine against the CEO who oversaw the controversy, John Stumpf, for $17.5 million.

Stumpf, whose personal wealth was estimated to be roughly $200 million prior to the scandal, also had all of his stock options rescinded by Wells Fargo, totaling $69 million that was returned to the bank.

Being the largest ever fine to be levied against an individual by the OCC, the news contrasts regulators’ reactions to previous outrages, such as JPMorgan Chase’s London Whale fiasco as well as the ’08 financial crisis, both of which saw executives escape personal scrutiny in lieu of the institutions themselves being subject to penalties. And while Stumpf’s fine breaks records, it may not hold the top spot for long, with the OCC eyeing a follow-up charge against Carrie Tolstedt, who ran the division of Wells Fargo most involved in the scandal, for $25 million.

Stumpf was charged alongside seven others who were implicated in 2016 for opening millions of allegedly fake accounts to meet sales targets. Such goals being set by higher-ups in the 168-years-old bank were passed down to mid- and low-level employees, fostering a culture that promoted the idea of cheating or being fired, according to the OCC’s report.

Employee testimonies allege that one branch manager threatened to transfer those workers who did not meet targets to “a store where someone had been shot and killed,” whereas another employee and Gulf War veteran wrote to Stumpf noting that working for Wells Fargo proved to be more stressful than a war zone.

The filings also described an atmosphere of surveillance, mentioning that “The bank had better tools and systems to detect employees who did not meet unreasonable sales goals than it did to catch employees who engaged in sales practices misconduct.”

Reactions to the scandal have been scathing, with Congress having drilled Stumpf’s replacement, Tim Sloan, during hearings last year. Democratic presidential nominee candidate Elizabeth Warren came out during the week with guns blazing for the bank. “Giant banks like Wells Fargo only clean up their act when their executives know they’ll face handcuffs when they preside over massive fraud,” the Massachusetts Senator said in a statement on Thursday. “Tomorrow morning, former Wells Fargo CEO John Stumpf will wake up to his cushy retirement while the thousands of low-level branch employees who took the fall for him – and the hundreds of thousands of consumers who were cheated on his watch – continue to deal with the repercussions of his scams.”

Sloan ended up taking a forced retirement in March 2019, with Charles Scharf stepping in as CEO. Speaking on his first earnings call since assuming leadership of the bank, Scharf addressed the scandal, keeping the book open on investigations into wrongdoing. “I just want to be clear, I’m not suggesting here that any of these public issues will be closed this year.”