Declined For Funding? Lack of Time in Business Beats Out Lack of Credit Worthiness 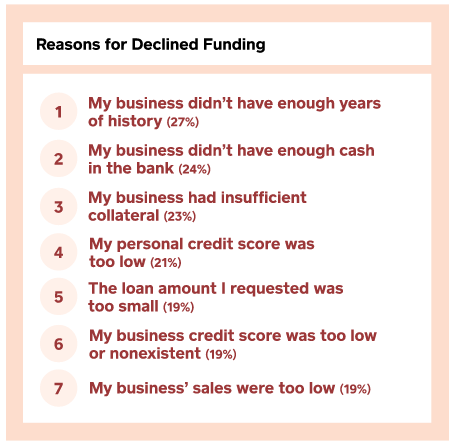 A study conducted by Square Capital and the Stevens Center for Innovation in Finance at the Wharton School at the University of Pennsylvania, pulled back the curtain on small businesses and the financing process.

Notably, the #1 reason that businesses said they had been declined for funding (regardless of the source) wasn’t credit, it was that they hadn’t been in business long enough.

#2 was (ironically) a lack of cash in the bank. 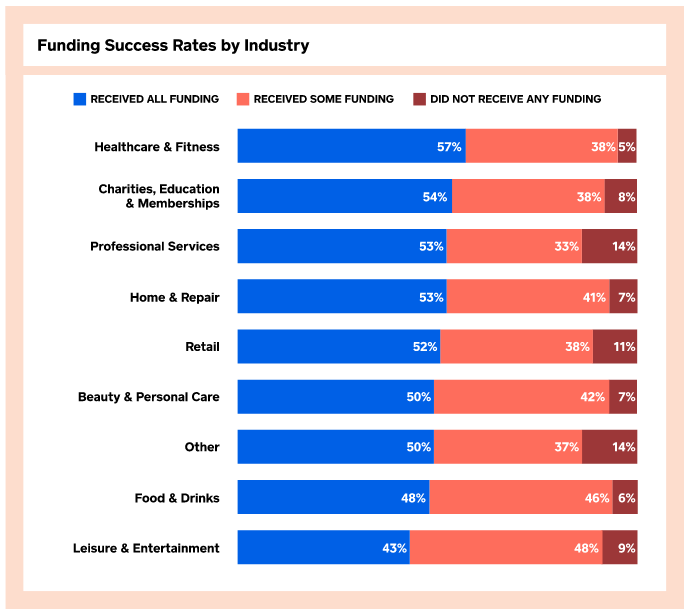 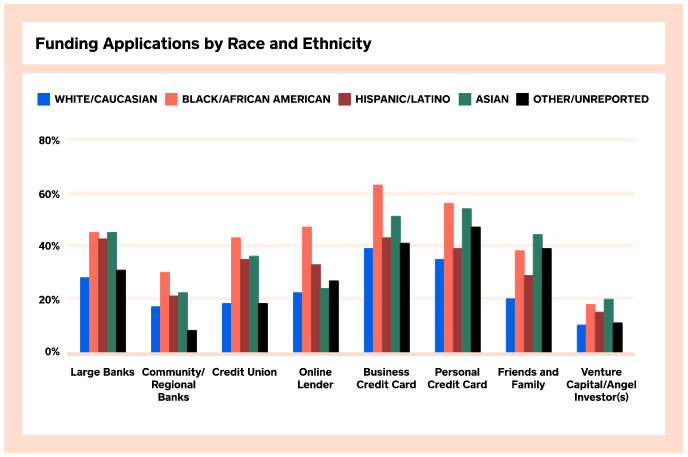 The full Square Capital report can be viewed here.