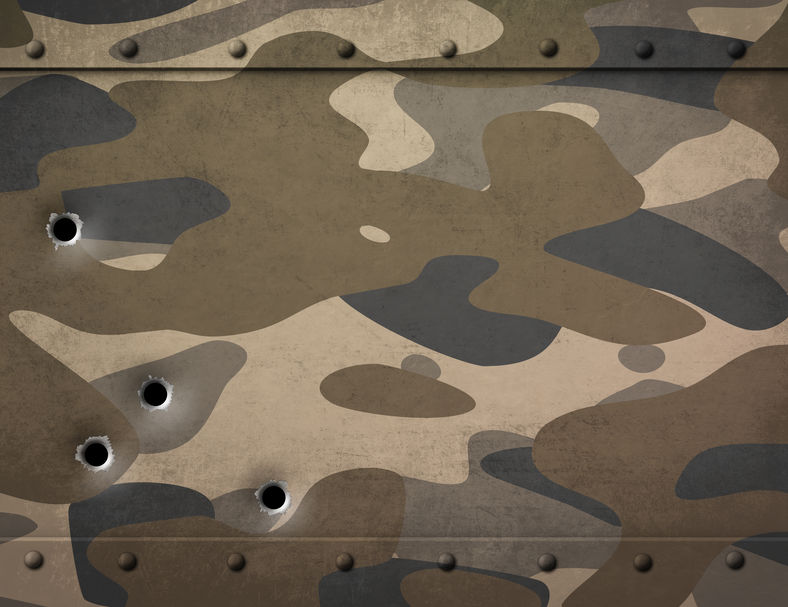 StreetShares quietly discontinued a major part of its financing business on November 15, a new disclosure filed with the SEC revealed. “For new customers, the Company is no longer offering to factor invoice receivables,” the letter signed by General Counsel and Chief Compliance Officer Lauren Friend McKelvey says.

The company had purchased more than $112 million in receivables since it began offering this product in December 2016, had serviced 40 customer accounts, and had advanced as much as $7 million on a single invoice as recently as Fiscal Year 2019.

The company has only facilitated $180 million in funding to small businesses since inception in 2014. That would indicate that the invoice factoring portion was roughly half of the company’s funding volume.

As of November 15, the company said it only had one customer remaining that was still using this product and no new ones would be accepted. Instead it would continue to offer only loans and lines of credit.

StreetShares relied heavily on individual retail investors to purchase receivables, their publicly filed financials show. 98.28% of all funds advanced on invoices in FY19 came from the retail investor segment whereas it was only 50.22% in FY18.

The company had also recently reported a heavy net loss and soaring costs.