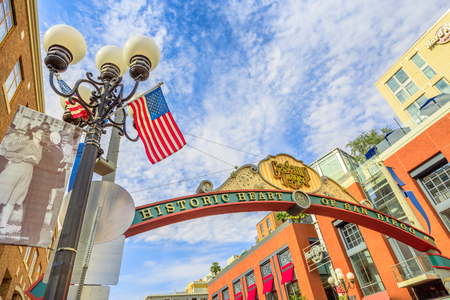 Under the California sun, our most recent CONNECT event kicked off last week in San Diego’s Hard Rock Hotel. Home to Ron Burgundy, we were a few days too early in the city for any sex panther cologne-infused costumes to make an appearance, although that didn’t stop one attendee donning a money-clad suit.

Beginning in the afternoon, event-goers were able to choose between starting the day with a session from Will Murphy and Josh Feinberg on their Equipment Broker School, a program that aims to arm participants with the knowledge to enter the equipment financing scene; or to dive straight into networking. 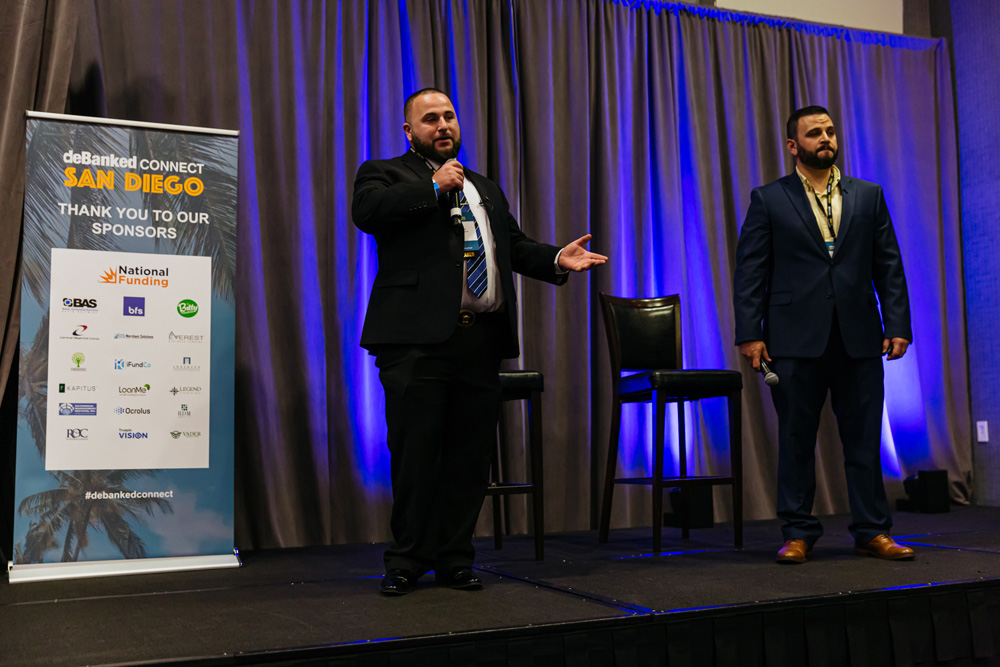 Following this, deBanked President and Chief Editor Sean Murray delivered an introductory speech laden with his disappointment in the New York Yankees, a gloom that revealed to him a particular silver lining: “if you’re going to lose, make sure you lose to the best.” Embracing it as a mantra, Murray encouraged brokers to carry out their dealings at the event with this perspective in mind, before expounding on what the future of the industry may hold. 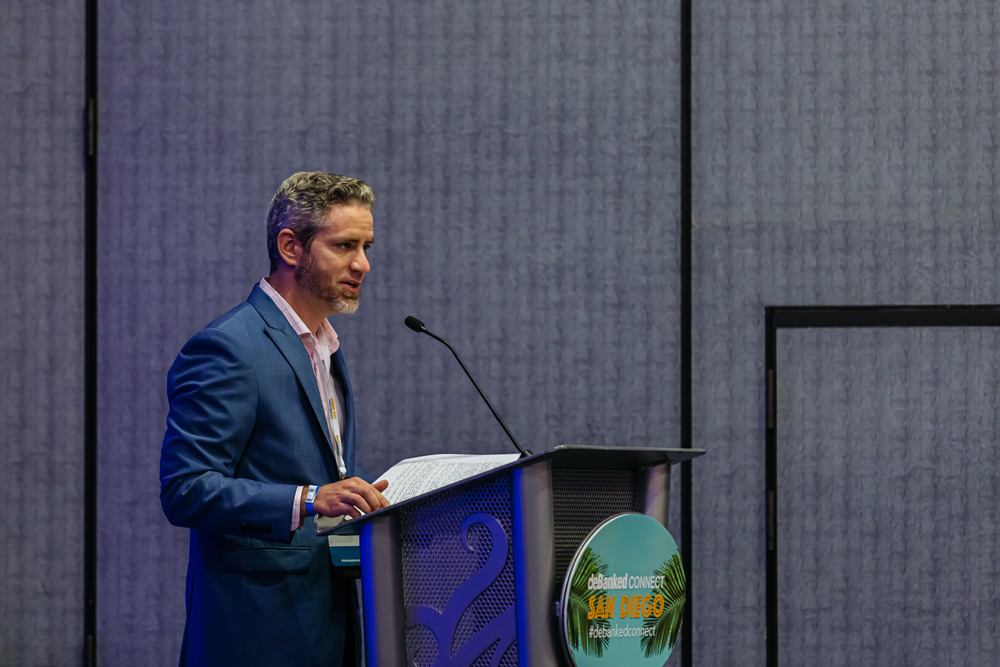 Next up was Justin Thompson, CRO of National Funding, who spoke on the importance of building relationships, providing customers with options, and getting “hooks” into customers in order to plan for your company in the long term. A message that led into the proceeding discussion involving leaders from LoanMe, BFS Capital, and Ocrolus on how businesses are leveraging technology to improve their standing in the market and ensure longevity. 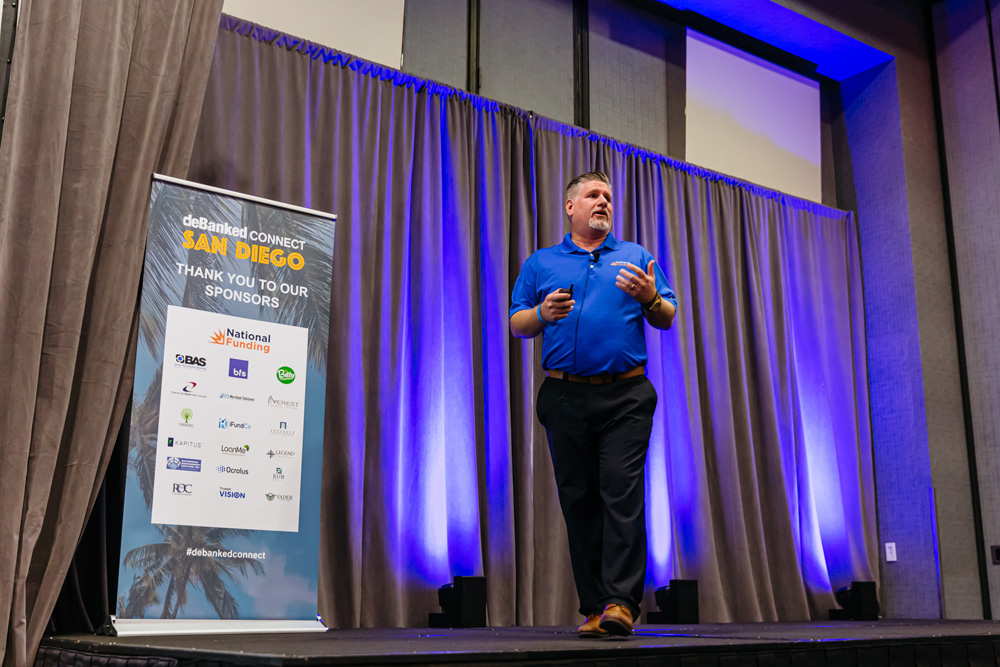 And concluding this panel was a ticket giveaway for the upcoming deBanked Miami event in January, which saw four winners pull a guitar pick from under their seat in a musical chairs-inspired take on Willy Wonka.

Closing out the show were a conversation about California’s unique licensing requirements and what one needs to be aware of when striving for legal compliance; and a series of tech demos showcasing a range of verification software from Truepic, Ocrolus, and Nationwide Management Services. 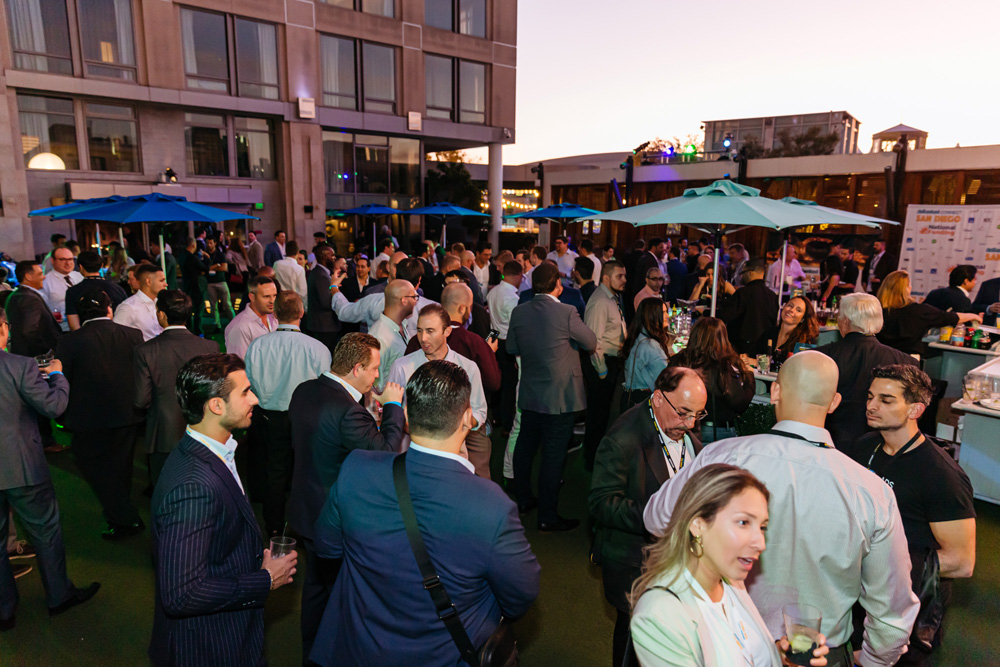 Left with naught to do but enjoy the rest of the evening, the remainder of the sunshine set on the Hard Rock’s outdoor Woodstock area, where food, drinks, and (mostly) poorly played drums were available to the attendees.

With the atmosphere being breezy and the conversation being comfortable, we left California happy. All that’s really left to say is until next time, you stay classy, San Diego.