Salespeople, are you ready for… 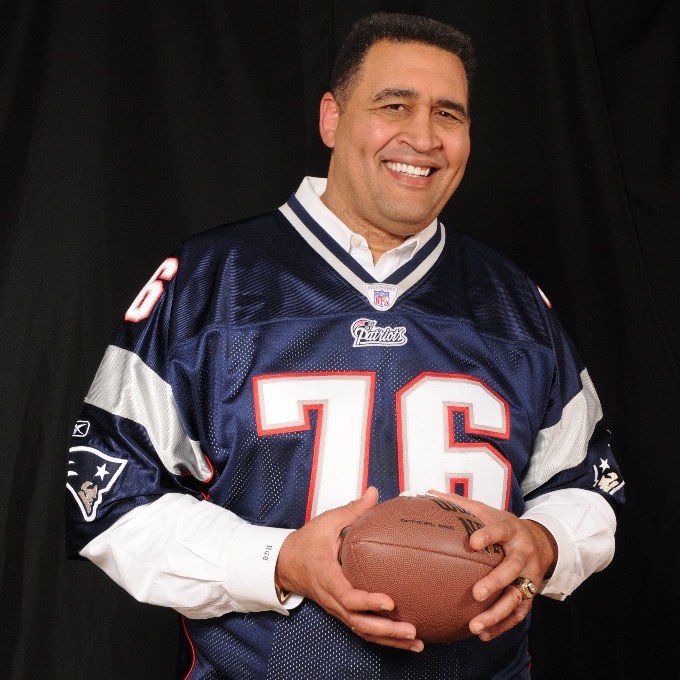 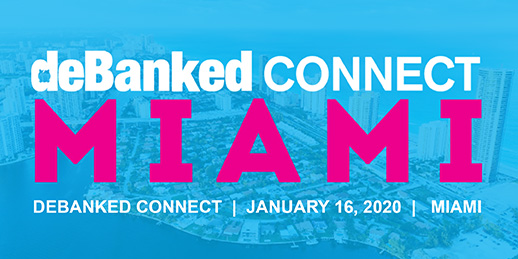 Today, Brian Holloway is an international motivational speaker and renowned corporate trainer, mobilizing companies and organizations in search of peak productivity, helping them achieve new levels of excellence. He understands how to transform thinking within organizations and challenge the competitive spirit of diverse work teams. His Silicon Valley roots launched him beyond his Hall of Fame career in the NFL to become one of the most requested business intelligence consultants in America.

Brian Holloway’s stories and case studies are scenes from his own life. Entertaining, motivating and instructional, Brian Holloway uses multi-media technology along with actual NFL game footage to showcase critical points on competitive excellence. These powerful, high-impact presentations have immediate take-home value for everyone — athlete and non-athlete alike.

Register below or visit www.debankedmiami.com