Bloomberg is Officially Running for President 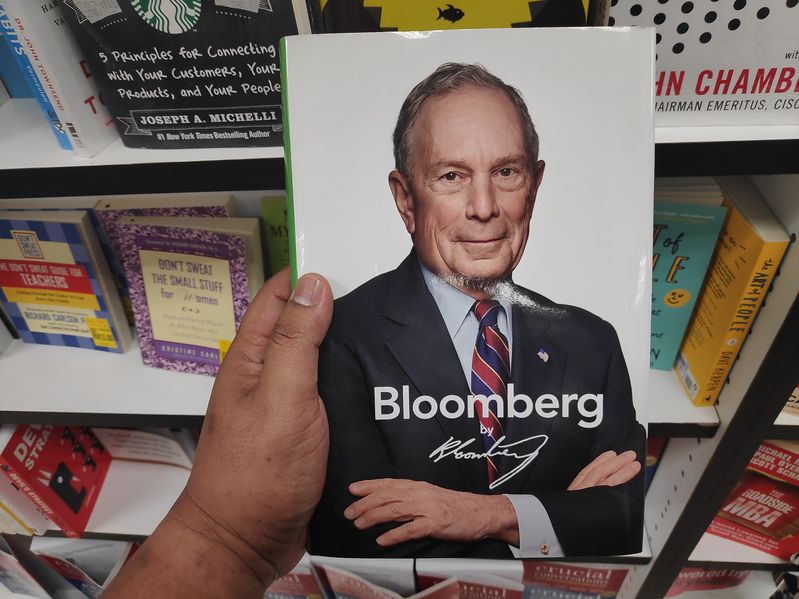 Former NYC Mayor Michael Bloomberg is officially running for President. He announced it over the weekend.

His campaign’s website paints him as a self-made entrepreneur who at 39-years old founded a company in a one-room office with the idea of turning a computer that connects users to a vast network of information and data. Today, Bloomberg LP employs more than 20,000 people and Bloomberg the individual is the 9th richest person on Earth (Forbes).

His campaign’s website is light on the name Bloomberg and heavy on the name “Mike,” perhaps to cast him as the friendly hegemon next door. One page on his website refers to him as Mike 128 times while the word Bloomberg appears only 12 times and almost entirely in connection with things his businesses have done. Even his logo leads with a soft all-lowercase mike atop BLOOMBERG2020.

Baby apparel for sale on his website goes even further to understate his power by simply stating m 2020. 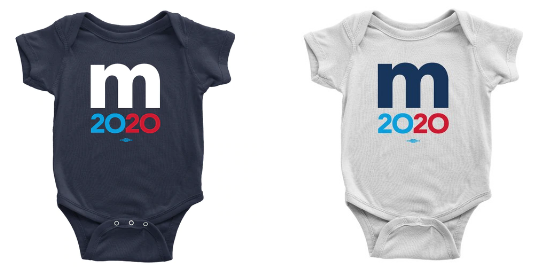 Democratic voters will now have to choose between frontrunners Joe Biden, Elizabeth Warren, Bernie Sanders, and this other dude named mike.

Sanders was quick to voice his displeasure with the new competition:

We do not believe that billionaires have the right to buy elections.

That is why multi-billionaires like Michael Bloomberg are not going to get very far in this election. pic.twitter.com/738Eg5ssLe