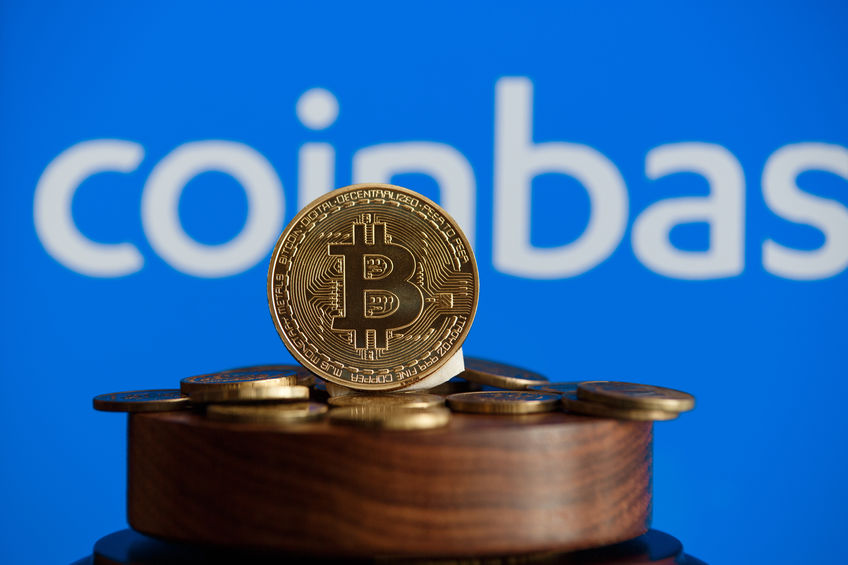 Bitcoin’s price might not be all that right now, but Coinbase, a US-based digital currency wallet, wants to pay its customers a reward for holding on to its stablecoin. Unlike Tether, a popular stablecoin that was purportedly fully backed by US dollars but then revealed it wasn’t, Coinbase’s stablecoin is fully backed by dollars on deposit in a bank.

The advantage of a stablecoin, in theory, is the stability and safety of the US dollar combined with the fluidity of cryptocurrency. Coinbase’s stablecoin is called USDC and as of Wednesday, the company will begin paying holders of the coin an annualized reward of 1.25% APY. That’s a little bit less than a high yield savings account. It’s interest but it’s technically not. Unlike a bank, Coinbase won’t be using your funds to facilitate loans to generate income so that it can pay out interest to depositors. Instead, the company claims, “You simply earn while storing your crypto safely on Coinbase.”

Coinbase disclaims the offer by reminding users that their funds are not FDIC insured and that the digital wallet is not a deposit account or savings account.

$176 million of USDC exchanged hands in the last 24 hours as of this post being written.

The crypto faithful, users whose optimism in cryptocurrency has been unwavering, have quietly been looking for an alternative stablecoin to Tether. Tether has been locked in a battle with the New York Attorney General and recently revealed in court documents that its stablecoin was not as well backed as the company had claimed.