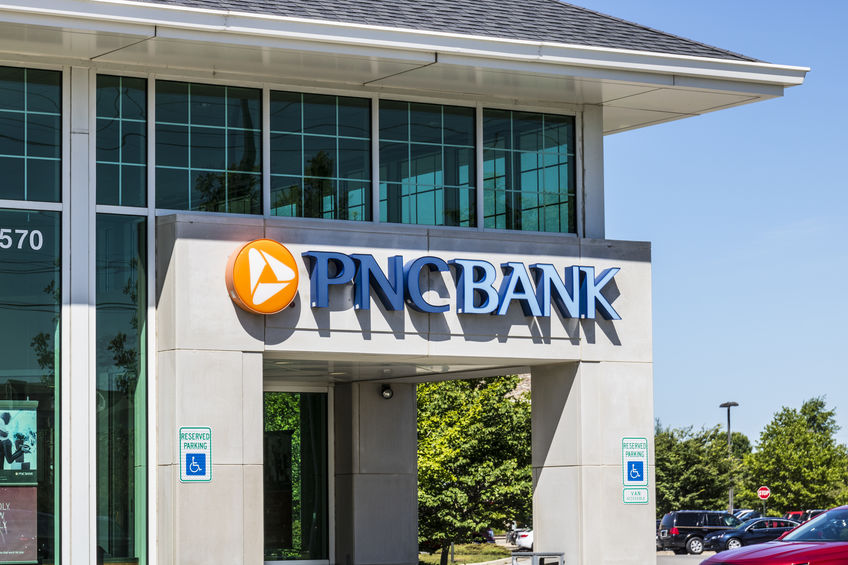 Last week, PNC Bank announced its latest venture, numo, which aims to function as an internal startup, developing apps and other services to expand PNC’s operations.

The first such app is indi, a bank account for gig workers that is exclusive to mobile phones. Offering customers tax calculators, tax savings goals, and dynamics adjustments that react to how much they’ve saved, PNC is joining the list of financial institutions which are doubling down on banking apps. The numo accounts are FDIC-insured, are held at PNC, and include a Visa prepaid debit card.

Speaking on the benefits of indi, numo CEO David Passavant said, “How do you estimate your tax liability when you don’t have an employer doing it for you? We built a system with intelligence to estimate what you should set aside for taxes.”

Beyond indi, numo has two other projects in the pipeline. One of these is unknown as of yet, but the next to be launched will be a service for companies that run portfolios of retail properties.

Not the only announcement to come from PNC last week, the bank also revealed its partnership with the RippleNet blockchain network. Joining together to offer swift cross-border payments for PNC’s commercial clients, the news comes almost a year after the bank stated that it planned to partner with RippleNet in September 2018.

“The speed of doing business continues to accelerate,” explained PNC Treasury Management Executive Vice President and Head of Product Chris Ward in 2018. “And the efficiencies of RTP [real-time payments] allow our clients to not only keep pace, but stay ahead.”