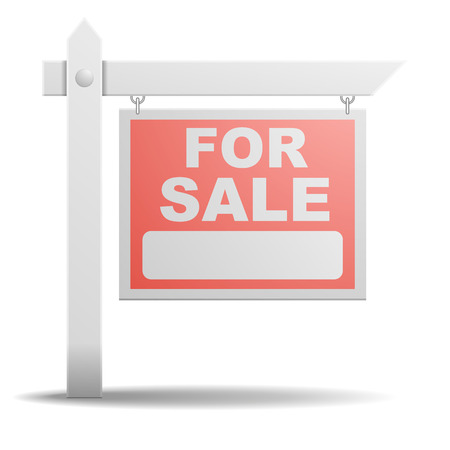 The Court-appointed receiver of the now-defunct hedge fund, Direct Lending Investments (DLI), is gearing up to sell three loan portfolios with an aggregate par amount owed of $29.8 million. The portfolios comprise of business loans, consumer loans, and merchant cash advances.

An official notice of the proposed sale will be published in the Wall Street Journal and other publications. Bids on the portfolios are required to be submitted by August 29th. An auction may be conducted on September 5th.

Updates on the receivership process for DLI can be followed here.

The demise of Direct Lending Investments was sudden. The CEO resigned in March, shortly before the company was charged with a “long-running” fraud by the SEC. The company had apparently suffered a massive loss of investor capital due to a single failed investment. The investment was in VOIP Guardian Partners I LLC, a company that reloaned money to telecom businesses worldwide. VOIP filed for bankruptcy on March 11th.