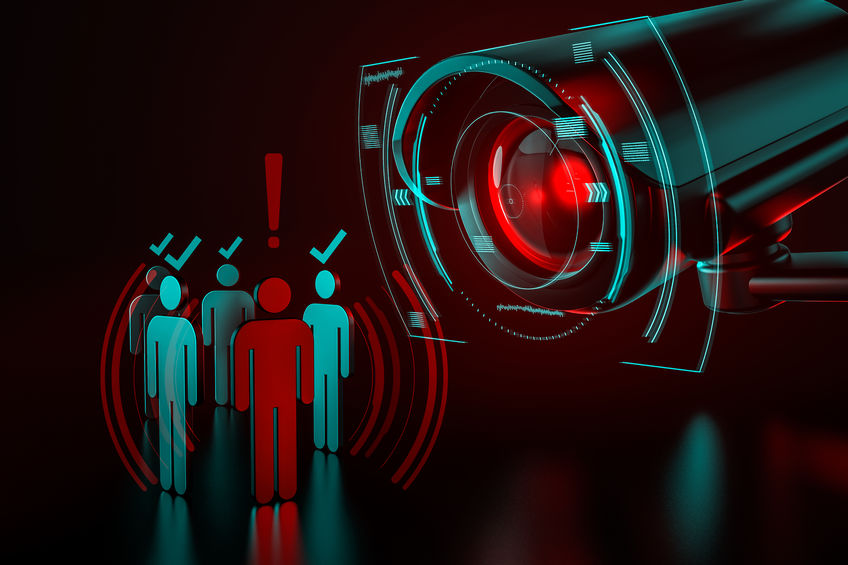 MYBank, the largest non-bank funder in China, is using new technological systems to approve loan applicants. The company, which is backed by Alibaba founder, second richest person in China, and former English teacher Jack Ma, is now in its fourth year of operations and has thus far provided 2 trillion yuan ($290 billion) in funding to 16 million customers.

Having partnered with Ant Financial Services, a payment processing company which Ma is also involved in, MYBank has received access to a host of data. In order to apply for a loan, SMB owners give access to their real-time payment records, and from the analysis of these, as well as the non-bank’s own risk-management appraisal system which runs through over 3,000 variables, a judgment is made as to whether or not to fund the applicant.

Ant also provides MYBank with other tech, such as facial recognition software to detect fraud, and aids them with their implementation of cloud-computing and big data. But as well as these methods is another system unique to China: social credit. Currently in its pilot stages, this national reputation system is set to rival traditional credit score systems. It works by increasing or decreasing a citizen’s rating based off whether they perform a good or bad action. Yell at someone unnecessarily on your commute? Your social credit scores lowers. Help an old woman cross the street? It’ll go up.

When discussing how the system could be implemented, MYBank President Jin Xiaolong gave the example of a small business owner who, upon forgetting to return a borrowed umbrella, finds it harder to get a loan. As well as this, Bloomberg reported in 2018 that a very poor social credit score could lead citizens to being barred from staying at luxury hotels, buying high-end real estate, and enrolling their children in elite schools. The flip side of this is that those with impeccable ratings will receive discounts when commuting, relaxed scrutiny when seeking financial aid, and priority when applying to schools.

Made possible by data-tracking tech, social credit scores appear to be almost revolutionary for the alternative finance industry. Partnered with the other technological tools available to MYBank, the company could experience previously unseen heights of successful loans. Or rather it does already, with default rates at approximately 1%.

Accessible via a few taps on a smartphone, MYBank’s application process takes 3 minutes and due to automation, customers are often instantly approved with funds being made available straight away. One customer described this shift in supply as “unimaginable” and praised how easy it now was to find capital as soon as he needed it.

MYbank also revealed Tuesday that it intended to raise $871 million at a valuation of approximately $3.5 billion.