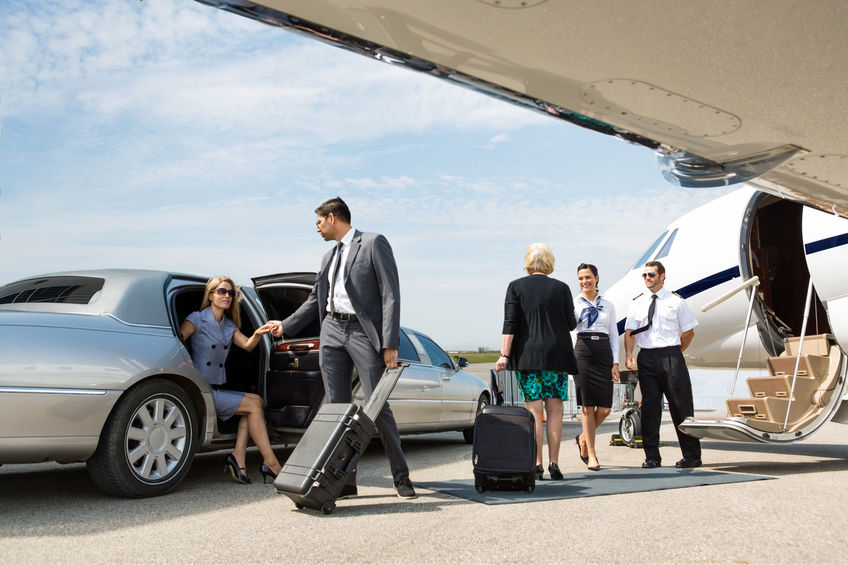 In a report released this month by OpenTheBooks.com, a non-partisan non-profit organization, outlined how and who the SBA had guaranteed loans for in the years between 2014 and 2018. Covering various forms of funding, ranging from 7(a)s to 504s to surety bond guarantees, the report details a number of different types of businesses as well as locations that the SBA guaranteed loans for across all 50 states.

Running through the document is a criticism of the channels through which the loans are processed, as questions are raised over whether those receiving financing actually require the funds. Largely being businesses that provide luxury goods and services, the report puts forth five questions that “the public should be asking”: how were these industries and subsidies chosen? Why should non-upper-class citizens subsidize these businesses? Why is the SBA lending so much via +$1 million loans during a period of unprecedented economic prosperity? Why is the SBA lending to Wall Street bankers? And is the SBA qualified to make determinations of which business to favor over another when approving loans?

Such questions stem from the analysis that follows them in the report. Herein, it is revealed that the SBA obligated and awarded $168.9 billion in loans and insurance guarantees, and that small businesses in Beverly Hills, specifically, received $117 million of this; while $12.2 billion flowed to Wall Street’s venture capital firms, mezzanine finance firms, private investor funds, and investment pools; and $280 million went to private country clubs. SBA reports indicate that $1 of every $14 loaned goes to just 300 companies out of the total 543,081 recipients of SBA funding, with this group, dubbed ‘The Fortunate 300,’ receiving $12 billion. As well as these figures, the report reveals that the SBA charged off $16.5 billion from 2010 to 2018, and that there has been a 52% increase in lending between 2014 and 2018, with a 36% increase in loans of $1 million or more, specifically. 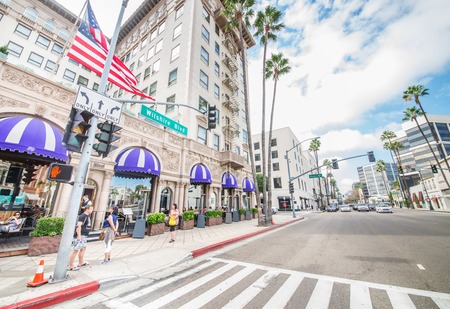 Of particular note are the sections devoted to 7(a) and 504 loans, these being the most common types of financing discussed in the document, with there being 303,363 recipients of the former and 29,210 of the latter. Outlined here are the top loan recipients of each type as well as the amounts received.

Displaying a wide-ranging portfolio, the top 50 7(a) loan recipients include a nationally recognized childcare program, a family owned producer and exporter of grain, and an aircraft spare parts distribution and repair service; with these receiving over $44 million, $25 million, and $19 million, respectively. Singled out in this section are plastic surgery clinics. With 115 individual clinics receiving $50.9 million between 2010 and 2018, the report draws attention to why such upper class and profitable businesses are requiring loans in the millions.

Similarly, the list of top recipients of 504 loans also feature a range of funding up to $45 million. What differed is that the top 50 504 recipients list is comprised of much more businesses in the hospitality sector, with Holiday Inn and Home2 Suites taking first and second place. However, the report again questions the allocation of funding to such businesses that are nationally successful, note that the purpose of 504s is to expand one’s company.

As well as these questions over loan allocations, the report serves to highlight another development within funding, this being the surge in disaster lending between 2014 and 2018 – a shift that perhaps reflects the increase in destructive weather that climate change has brought. According to the SBA, it has increased its approval of disaster assistance loans by 1,633%, with the number of loans jumping from 6,244 ($426 million) to 140,249 ($7.3 billion) in five years. Interestingly, the average loan value dropped from $68,326 to $52,726 in these years.