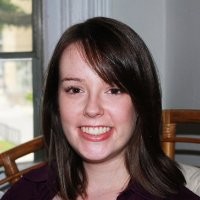 “Fantastic and surprising” is how Amanda Parker, the Director of Innovation at FundThrough, described being selected as one of Canada’s Top 50 Women in FinTech last week. The list, produced by the Digital Finance Institute, aims to highlight those women whose contributions to and leadership in the FinTech industry have been influential.

Among those who Parker shares the honor with are executives from Mastercard, Google, RBC, and Scotiabank. Covering a wide range of the industry, it appears that Parker is in good company, and she herself says that it’s dizzying seeing her name among those of women whose work she has admired for years.

Parker earned her place on the list after having served as the Innovator and Entrepreneur in Residence at the Ryerson Digital Media Zone, an early-stage incubator for Canadian tech startups; founded and sold two venture-backed startups, CT Media and SimplyInsight; and worked in a number of positions at FinTech firms. The last of these feats saw her as the VP of Business Development and Partnership at Zoom.ai as well as an Advisor at Robin Concierge. 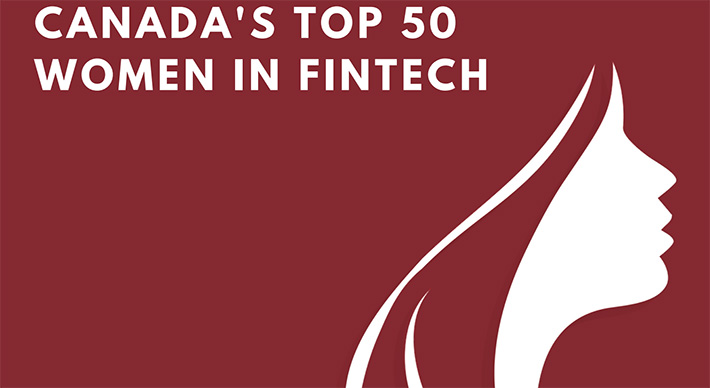 If you think this sounds like a lot for one person to have done before even being a decade out of college, you’d be correct. Parker is a self-confessed overworker. Upon deciding to take a break from employment after her colleagues and investors told her to “try being bored for a while,” she managed to become newly employed after four weeks. A chance meeting with Deepak Ramachandran, FundThrough’s CTO, at a trade conference resulted in her landing her current role.

Being an alternative finance company that deals exclusively in factoring, Parker’s role entails her foreseeing issues before they become problems. Saying that the job is like “developing a startup within a startup,” it seems like she’s in her element. With her experiences in the startup field coming to fruition at a company that’s been established for just under five years, Parker is enjoying herself, especially as she feels a connection to the service FundThrough provides, with the memory of needing to quickly receive payments being a holdover from her entrepreneur days.

Based in Toronto, FundThrough’s offices are a return to home for Parker, who had lived amongst the techies in San Francisco previously. Explaining the she felt the technology hub had been hampered by the housing market, she views Toronto as a perfect place for tech startups. “It’s been a known secret for a while that there’s tech talent in Toronto,” she noted before going on to talk about how new companies are just starting to take advantage of this by setting up shop in the city. A trend that is likely to also be bolstered by the relatively low rent and unsaturated labor force Toronto has.

“Now you don’t have to be in San Francisco to have a great job at a great company,” you might find one at home, just as Parker has.