Ocrolus Secures $24M in Series B 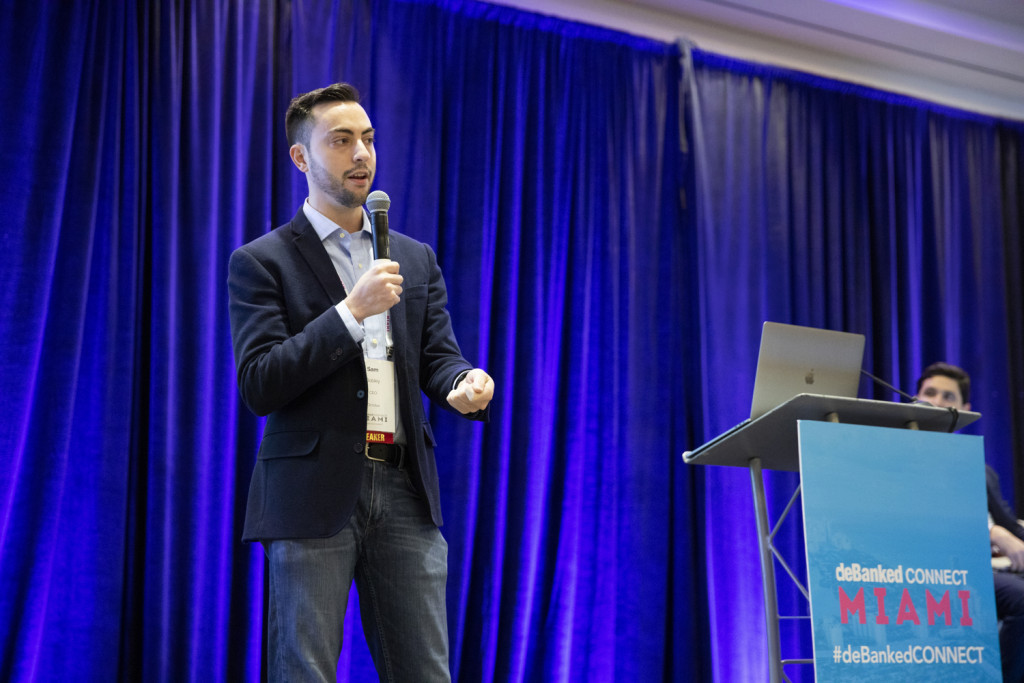 A fresh logo and new company jumpers aren’t the only recent additions to the Ocrolus offices this month, as the business has secured $24 million in Series B funding.

This development marks the $33 million point in investments for the automation platform. Led by Oak HC/FT, and backed by FinTech Collective,
Bullpen Capital, QED Investors, among other investors, the funds will be put to use expanding upon Ocrolus’s software and staffing.

With 40 employees currently working at Ocrolus, Co-founder and CEO Sam Bobley said that the company hoped to double this number over the next 12 months, aiming to have “a little over north of 80 this time next year.” As well as this, plans are underway to expand the capabilities of their product. Built to analyze financial documents, such as bank statements, pay stubs, and IDs, with 99% accuracy, Bobley explained that he plans for Ocrolus to be able to extract data from invoices and mortgage documents as well.

And while work on their software continues, the company is also looking to develop their customer base. With intentions to both deepen their core clientele, which is small business lenders, while also opening up their product to new markets, Ocrolus is set to put this $24 million towards building upon what they have established since opening their doors in 2014.