ForwardLine, One of the Original Funding Companies, is Back 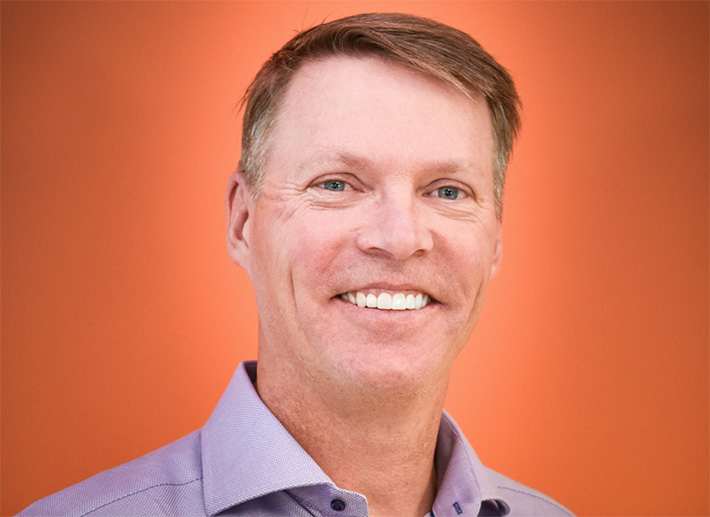 ForwardLine is a direct marketer that provides working capital loans of up to $200,000 to small businesses.

Carlson told deBanked that ForwardLine, which was founded in 2003, has been scaling its business dramatically over the past year and a half. This is no coincidence. Instead, Carlson said this is the result of years worth of planning following a majority investment in ForwardLine in 2015 by a private equity firm called Vistria Group.

“We spent 2016 and 2017 very thoughtfully building out a technology platform, a data infrastructure, and a management team to scale the business,” Carlson said.  “We’re now actioning on that plan. So this is all part of a multi-year strategy.”

A company statement said that the company’s loan performance in 2018 was record-breaking. ForwardLine increased year-over-year total originations by over 300% in the first quarter of 2019.

Carlson said that the new facility will be used primarily to grow the business. ForwardLine is located in Woodland Hills, CA, and it employs 110 people, more than half of whom work in the sales department. Other employees include underwriters and data and analytics people.

Home › Business Lending › ForwardLine, One of the Original Funding Companies, is Back