Do You Need a Mentor? 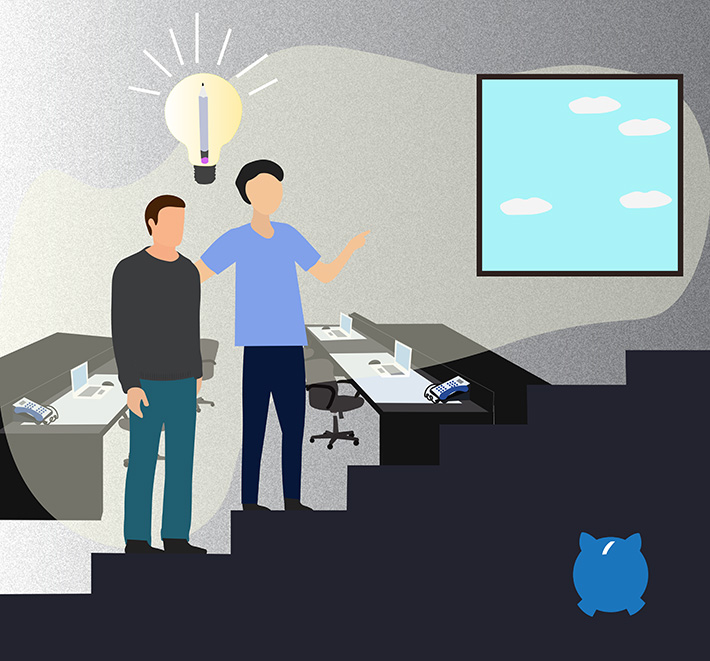 “You don’t need a f-ing mentor,” is the opening line of a short online video delivered to camera by Gary Vaynerchuk, the celebrated high energy marketing and sales guru. In the video, he concludes by saying: “Enough with the mentor horseshit. Go f-ing execute. There’s unlimited free mentors on f-ing YouTube. Go f-ing work.”

A discussion with industry insiders suggests that Vaynerchuk’s sentiment is somewhat controversial.

“Without mentorships, I wouldn’t be able to be where I am now,” said Josh Feinberg, co-founder of New Hampshire-based Everlasting Capital, a brokerage that has twice made it onto the Inc. 500/5000 list of the fastest growing U.S. companies, ranked #323 in 2017.

“Mentorship doesn’t just mean asking people for advice,” Feinberg said. “It means being able to build relationships with people who are on a greater level.”

For instance, Feinberg said that he and co-founder of BFS Capital, Cathy Bass, would speak about how she and others grew BFS, how they go to market and what is most important to them.

“And I was able to implement some of that into my own company,” Feinberg said.

Joe Cohen, who runs Business Finance Advance, a brokerage in Brooklyn, said he has mentored dozens of people, mostly his employees, throughout his career.

“You have to instill a solid work ethic,” Cohen said. “And you have to lead by example. Not by dictating, ‘You do this.’”

As for Vaynerchuk’s assertion that there are “unlimited free mentors on YouTube,” David Korchak, Managing Member of Primary Capital, a funder in Brooklyn, makes a clear distinction between a social media celebrity and a mentor. 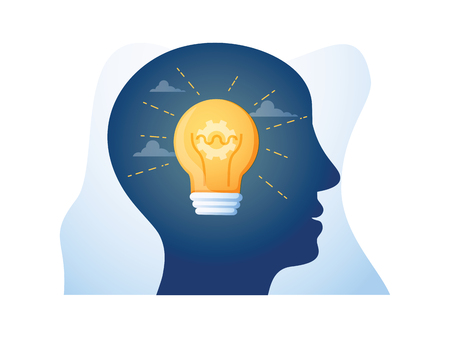 “I don’t understand how anyone can say they have a mentor in someone with two million followers on Instagram,” Korchak said. “What did this person do for you? Maybe he helped you get to the gym in the morning…but that’s inspiration, that’s not mentorship. That’s the difference between someone posting a video on Instagram and someone sitting down with you at a desk and showing you ‘This is where you made a mistake. This is how you can make sure you don’t do that again, and this is how you can make it better for the future.’ That’s not inspiration, that’s guidance. And a mentor is a guide for you.”

But Chad Otar, a veteran MCA broker in New York, said that he agrees with what Vaynerchuk was trying to communicate in his video

“You can have a mentor,” Otar said. “But at the end of the day, you have to put your blood, sweat and grit into it. A mentor can only do so much.”

When asked if Otar has a mentor, he said it’s his brother, who introduced him to the MCA industry. This leads to the question of who can or ought to be one’s mentor?

Cohen said that when he started out in sales years ago, his mentors were older colleagues of his on the sales floor.

“I saw in them commitment to the job and how they worked diligently to make every deal happen,” Cohen said. “They never gave up.”

Some ISO owners even pay to train their managers to be excellent mentors to their salespeople, like Edward Deangelis, founder of the fast-growing Pennsylvania-based brokerage, Amerifi.

Deangelis said that he has used Sandler Training for the last seven years, both for himself and his team. His managers go to Sandler Training’s management boot camps once or twice a month for 3 to 4 hours.

“They learn skill sets on how to be an excellent sales manager,” Deangelis said. “How to cultivate your team rather than just be a boss. And to really ask [their] salespeople what they’re struggling with.”

Deangelis also has a CEO coach that comes to the office once a month for him. He said that the coaching has helped him in many ways, including in his personal life.

Feinberg said that you really have to choose your mentors carefully because a lot of people can talk themselves up into being something they’re not. And he said that one person in the business who said he would guide Feinberg in the right direction ended up stealing his deals by the end of the relationship.

“Look at media exposure,” Feinberg suggested. “If they seem big but you can’t find them in the news or you haven’t seen proof, it’s probably not someone to take advice from.”