Closers: Drink Up to 25 Cups of Coffee Per Day 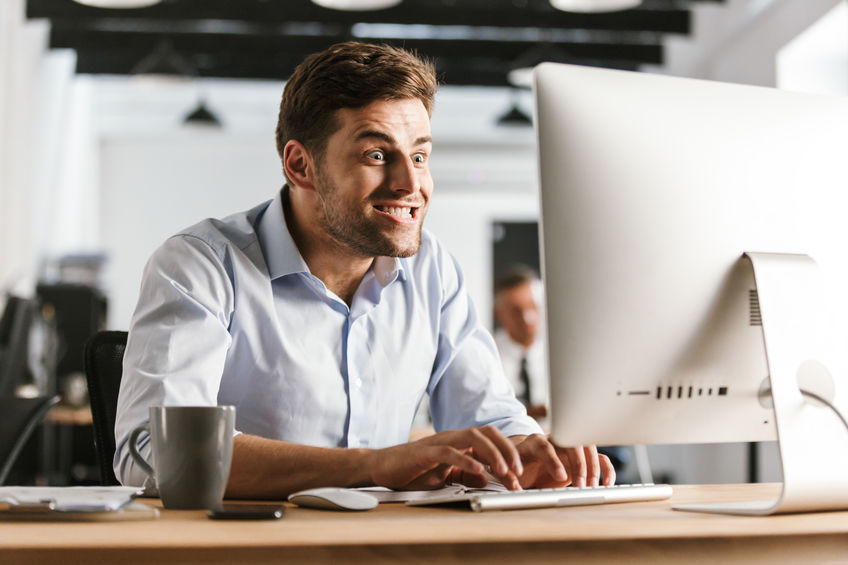 Drink up closers! Research led by Professor Steffen Petersen from Queen Mary’s William Harvey Research Institute suggests that drinking coffee is not that bad for your heart.

Although the report did not reveal the identities of those surveyed, deBanked suspects the individuals drinking 25 cups of coffee per day are sales closers. For one, these individuals clearly did not put the coffee down.

Dr Kenneth Fung, who led the data analysis for the research at Queen Mary University of London, said “Whilst we can’t prove a causal link in this study, our research indicates coffee isn’t as bad for the arteries as previous studies would suggest.”

Home › sales › Closers: Drink Up to 25 Cups of Coffee Per Day