Funding These Franchises? Read This First 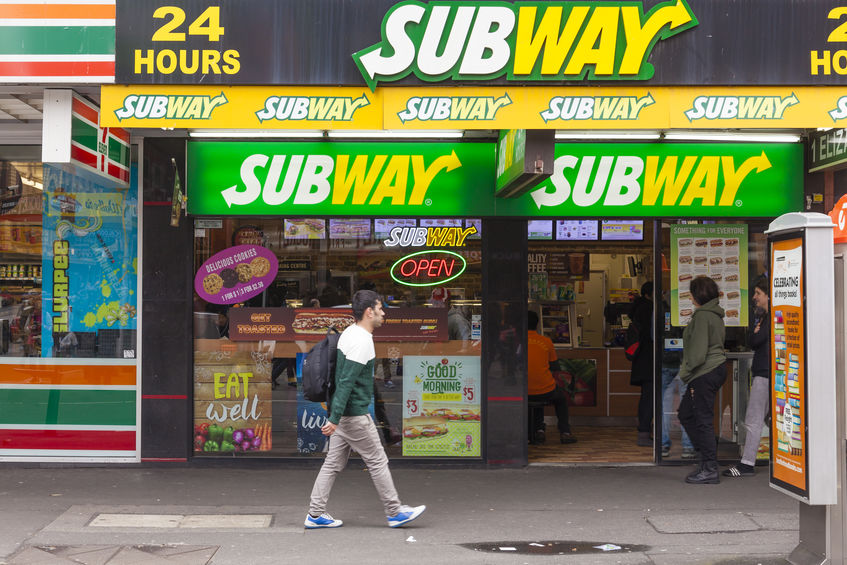 United States Senator Catherine Cortez Masto is concerned with the abilities of four major franchises to repay business loans, according to a letter penned to the Small Business Administration. They include Subway, Complete Nutrition, Dickey’s Barbecue, and Experimac. The issues raised should be on the radar of every provider of capital.

For Subway, Cortez Masto cites a New York Post article that alleged Subway Restaurants is plotting to put its own franchisees out of business through the enforcement of minor handbook violations. A whopping 1,108 Subway stores closed last year alone.

For Experimac, Cortez Masto says that most of the SBA loans made to Experimac were originated by Celtic Bank and that to-date 23% of these loans have failed.