Will Millennials Bring Non-banks into Their Finances? 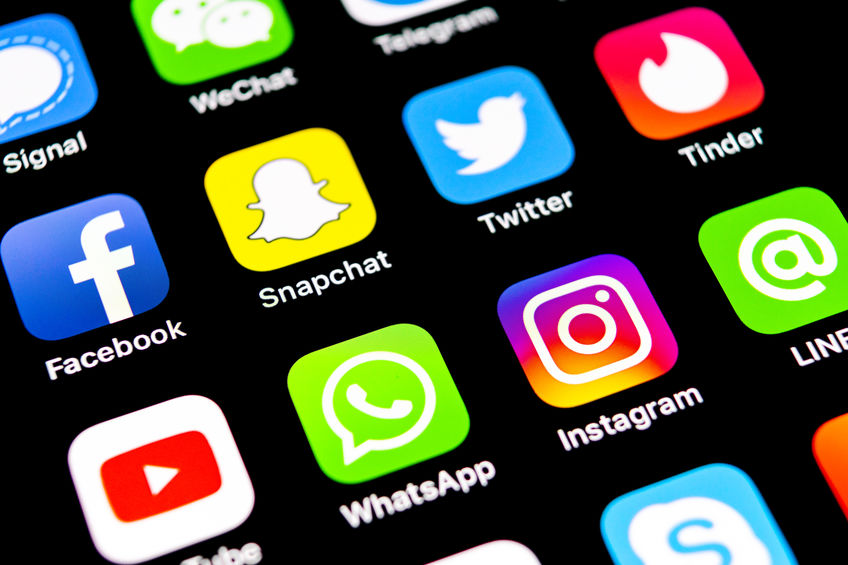 Following Apple’s announcement last week of its upcoming Apple Credit Card, one question that comes to mind is: Will people, particularly millennials (now roughly 22 to 37 years old), be up for banking with non-bank companies?

According to an Accenture survey from five years ago, 34% of millennials said they would bank with Apple if such a product were available. Well, five years later, the product is available and Apple is now hoping to capture that demographic. According to the same survey, even more millennials at the time said they would be open to banking with Amazon or Google, and all with no physical branches.

Sankar Krishnan, Executive Vice President, Banking and Capital Markets, at Capgemini, a technology services and consulting company, said that convenience is most important to millennials.

“Millennials and Gen Y live their lives on smartphones… [and] daily comforts such as Uber, Starbucks, Amazon, Tinder and Netflix, are just a swipe away,” Krishan said in an interview in Forbes last year. “As a result, [they] have become accustomed to a quality digital customer experience where ease of use and inbuilt functionality are front and center.”

The implication is that any digital company with enough visibility and the ability to execute is fair game to enter the banking business. Why not Netflix? But Tinder?

Regardless, most major technology companies, like Amazon, Google, Facebook and Uber, are already in the payments space in one way or another. While potentially jarring at first, it seems that many millennials are ready to allow non-bank brands to become more a part of their finances.

Yet despite all the talk of how millennials are willing to break with convention, almost half of millennials said they would not consider switching to a bank that had no physical branches, according to a January 2019 survey conducted by eMarketer.com, which creates marketing reports.

“Though [millennials] may use branches less than older consumers, they don’t want to forgo the option of going to a physical location,” said eMarketer principal analyst Mark Dolliver. “The step from ‘digital’ to ‘digital-only’ is a big one, and many millennials will be in no hurry to take it.”

Home › Uncategorized › Will Millennials Bring Non-banks into Their Finances?