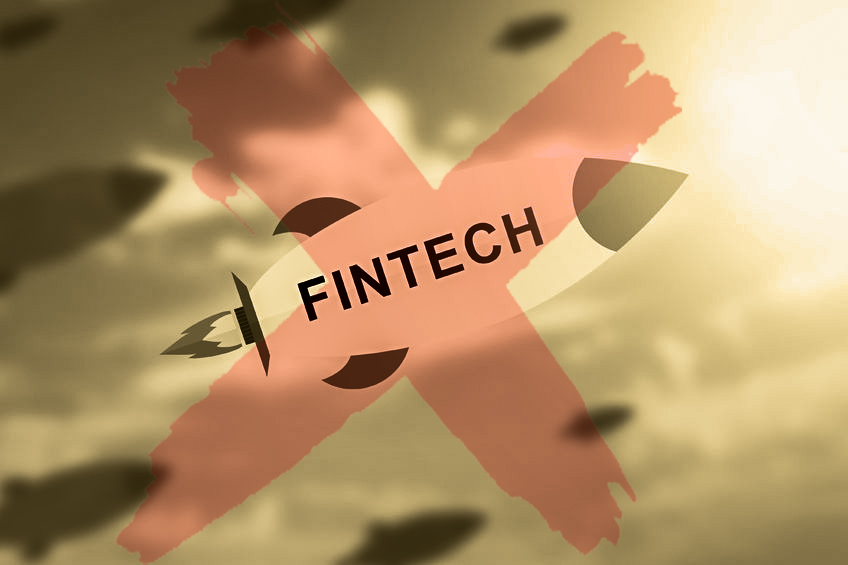 A federal regulator cut through the shield of fintech buzzwords on Monday when it announced that a darling of online lending valued at $2 billion, failed to properly handle rudimentary loan practices. The lender is Chicago-based Avant, who reportedly settled with the FTC for $3.85 million.

According to the FTC, Avant struggled to accurately determine borrower loan balances and repeatedly mismanaged payments. FTC Bureau of Consumer Protection Director Andrew Smith said that Avant’s issues were systemic. “Online lenders need to understand that loan servicing is just as important to consumers as loan marketing and origination, and we will not hesitate to hold lenders liable for unfair or deceptive servicing practices,” he said in a press release.

The FTC alleged:
“When consumers got an email or verbal confirmation from Avant that their loan was paid off, the company came back for more – sometimes months later – claiming the payoff quote was erroneous. The FTC says Avant dinged consumers for extra fees and interest and even reported to credit bureaus that loans were delinquent after consumers paid the quoted payoff amount.”

The FTC further stated:
“The lawsuit also alleges that Avant charged consumers’ credit cards or took payments from their bank accounts without permission or in amounts larger than authorized. Sometimes Avant charged duplicate payments. One unfortunate consumer’s monthly payment was debited from his account eleven times in a single day. Another person called Avant’s customer service number trying to reduce his monthly payment only to be charged his entire balance. In other instances, Avant took consumers’ payoff balance twice. One consumer was stuck with overdraft fees and angry creditors when Avant withdrew his monthly payment three times in one day.”

In a subtle dig, the FTC said that online lending could be beneficial “if 21st century financial platforms abandon misleading 20th century practices.”

Under the settlement order, Avant, LLC will be prohibited from taking unauthorized payments and from collecting payment by means of remotely created check (RCC). The company also is prohibited from misrepresenting: the methods of payment accepted for monthly payments, partial payments, payoffs, or any other purpose; the amount of payment that will be sufficient to pay off in its entirety the balance of an account; when payments will be applied or credited; or any material fact regarding payments, fees, or charges.