Give Up Equity In Your Business?! Try Alternative Funding Instead


One thing you can’t get back is your company. 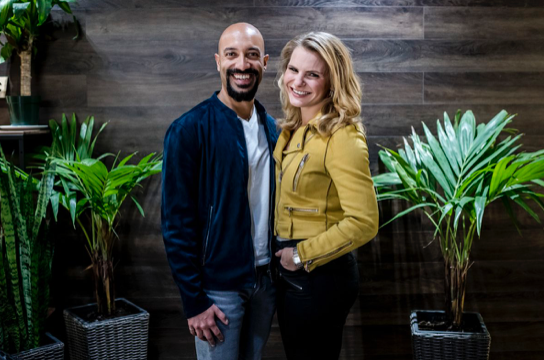 Michele Romanow, a judge on Dragon’s Den, Canada’s version of Shark Tank, realized from the show that a lot of companies should not be pursuing venture capital at all. She recalled a company that was willing to give an investor 25% of their company in exchange for $100,000.

“Why use the most expensive form of capital, which is equity?”

It led her to co-found Clearbanc, a Toronto-based small business funding provider that does their own spin on merchant cash advances. The amounts range from $10,000 to $10 million and their caution against equity capital-raising is explicit.

“No equity, no fundraising, no dilution, no warrants/no covenants, no board seats, and no bullshit” is a pitch prominently displayed on the company’s homepage.

Romanow speaks from experience. In 2014, GroupOn acquired a company she co-founded and she joined Dragon’s Den shortly after at just 29 years old. She’s a serial entrepreneur with a net worth reported to be over $100 million.

VC money may be harder to obtain, regardless, even if an entrepreneur is willing to make the sacrifice. Funding from VCs tends to be unequally distributed geographically. She cited a May 2018 report by PwC and CBInsights that showed that more than half of all VC dollars invested in small businesses and startups during the first quarter of 2018 went to companies in California. And 80% of VC money in that quarter funded companies either in California, New York, Massachusetts or Texas, a trend bucked by alternatives provided by companies like Clearbanc whose backgrounds are much more diverse.

The message has worked. Clearbanc recently announced that it plans to invest $1 billion in 2,000 e-commerce companies within the next 12 months and the company has raised more than $120 million to-date. It probably helps that Romanow is a TV business celebrity. She is now on her fifth season of Dragon’s Den. And as for those pesky VCs? They tend to be big referral partners for Clearbanc. Go figure.

Home › merchant cash advance › Give Up Equity In Your Business?! Try Alternative Funding Instead