Can a Merchant’s FICO Score Increase By the End of the Day? 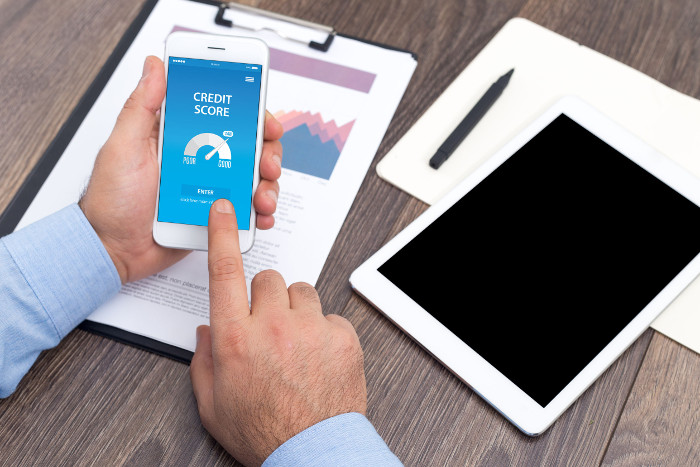 Earlier this week, Alan Hayon had a challenge – to get a merchant above a 500 FICO score in order to make them eligible for small business funding. Within 30 minutes, Hayon increased the merchant’s personal FICO score by 59 points, getting them above 500. And the deal funded the following day. Hayon is the founder and CEO of The Credit Desk, a credit repair company in Long Island, and he used Experian Boost to get the merchant’s score up. It’s a brand new product from Experian that allows you to add and get credit for bills you have been paying on time, like gas, electricity, water, TV, internet and phone.

What used to take two to three weeks is now instantaneous with Experian Boost, according to Hayon. And the potential ramifications for small business funding are quite astounding. John Celifarco of Horizon Financial Group, a brokerage in New York, said that he had never heard of credit repair happening so quickly and that if it actually works, it could revolutionize the industry.

“Every deal could move up a grade,” Celifarco said. “This could have huge effects not just on the low end. You could jump someone from mid to high credit.”

Hayon conceded that it’s much harder to get a credit score up to, say 650, very quickly. That is harder and takes a little more time. Still, the new Experian Boost product means the ability to cross a FICO score minimum threshold and move a merchant from unfundable to fundable, almost immediately.

“It’s a positive domino effect,” Hayon said of Experian Boost, and what follows. “Then they can pay their credit card bills, get caught up with vendors and improve their credit further.”

This practice, often called “rapid rescoring,” has been used in the mortgage industry for years, according to Daniel Dias, owner of Small Business Lending Source, a brokerage in San Diego. Dias said that the rapid rescoring of a FICO score for someone applying for a mortgage can take as little as a day. Pretty fast. But for his clients, which are small businesses, he always tells them to wait at least 30 days to see an increase – from 20 to 60 points – in their score. By complete chance, when asked who he directs his clients to for credit repair, he said it was Hayon. Merchants pay Hayon directly, not via the broker.

In Celifarco’s experience, credit repair generally takes three to six months, which is usually too long for the merchant to wait to improve their FICO score. So he approaches credit repair a little differently. He advises his merchants to seek credit repair services after their first funding. This way, they can improve their credit and get a better rate the second time they go for funding.

Cory Petitte, who has worked both as a broker and a funder in South Florida, cautioned against inflating FICO scores in a way that misrepresents the merchant.

“I want to make sure the merchant can handle the payment,” he said.

He thinks that rapid rescoring is not a good practice and drew parallels to the 2008 mortgage crisis.

“You had mortgages that really weren’t A paper. [Instead,] they were B, C and D paper that were being represented as A paper.”

Furthermore, he said that he has spoken to underwriter who have told him they can sometimes tell when a FICO has been rapidly rescored.

Home › Economy, Small Business › Can a Merchant’s FICO Score Increase By the End of the Day?