Why the Human Connection is Still Important in Debt Recovery 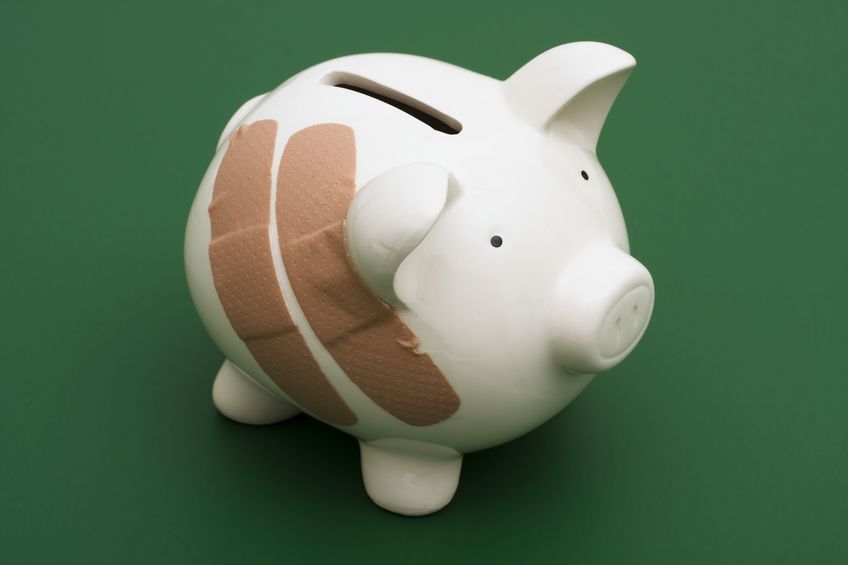 The CEOs and lawyers for debt recovery companies, particularly those in the commercial space, say that speaking to merchants over the phone is the best way to collect money for their clients.  At New York-based Empire Recovery, Managing Attorney Steven Zakharyayev told deBanked that they call this “soft collection.”

“Soft collection is probably the most effective way of collecting,” Zakharyayev said. “You can tie up [the merchant’s] business and freeze their accounts. That’ll bring them to the table. But the human interaction – negotiating with them – that’s where the deals are made and that’s how these accounts are ultimately repaid.”

Most of of the debt collection companies we spoke to have an in-house lawyer that can file a lawsuit against the merchant while also using “soft collection” to get to a settlement. But Dedicated Commercial Recovery, a Minnesota-based recovery firm led by Shawn Smith, who is not an attorney, sees itself as the step before attorneys get involved.

“We use a rapport-based collections approach,” Smith said. “We try to get to the real reasons why the customers are ignoring our client and come up with a viable solution for repayment.”

Merchants in default are usually not doing very well if they’re on a collections list.

“These [merchants] get pretty beat up by the time they get to us, so the more you can connect with [them] on a personal level, the better.”

“There’s a story behind every default,” Robinson said. “Most of the merchants want to pay, so they appreciate someone reaching out and saying ‘What’s the matter?’”

Robinson said that he personally calls and emails every merchant and that they have a pretty high response rate with this simple technique. He said that the voicemails of the merchants are often full, but that they will usually respond to his email, where he explains that ignoring him will only escalate the problem.

If the merchant responds and engages with him, Robinson said he can create a payment plan with them, together with his client, that can reduce the merchant’s payments, stop payments temporarily, or change payments from daily to weekly.

Meanwhile, Houston, Texas-based AMA Recovery is often brought on after a collections agency has already unsuccessfully tried to get a merchant to pay. AMA Recovery’s Vice President of Legal Operations Kimberly Raphaeli said that a demand letter is always sent to the merchant, in addition to the use of secret shoppers or contacting neighboring stores to determine if a store is really out of business if the merchant says it is.

Even with these more aggressive tactics, Raphaeli said that calling is still critical. She said that they will move files around the office, noting that merchants respond differently to different personality types. Raphaeli said that by the time a file gets to AMA Recovery, the majority of the merchants have simply decided to stop paying and about 30% are legitimately no longer in business.

Having a merchant go out of business is never a good outcome for a collector.

“You want to keep them in business,” Zakharyayev said. “[…] You want to make a relationship with them where you leave them enough to stay in business but you collect enough that your client is satisfied and they get paid in full.”

While these collection companies all agreed that communicating – one human being to another – is the best way to approach recovery, that doesn’t mean that technology is thrown out the window. None of the companies deBanked spoke to said they use autodialing, but Smith said he uses texting and email technology to make contacting merchants more efficient.

“It’s important that you combine technology with the [human touch] to be most effective,” LeFevre said. “The technology will allow us to get the client to show what we can do, how we do it and so forth. But once that relationship is gained…we must talk with their customers.”