Why RapidAdvance Is Now Rapid Finance 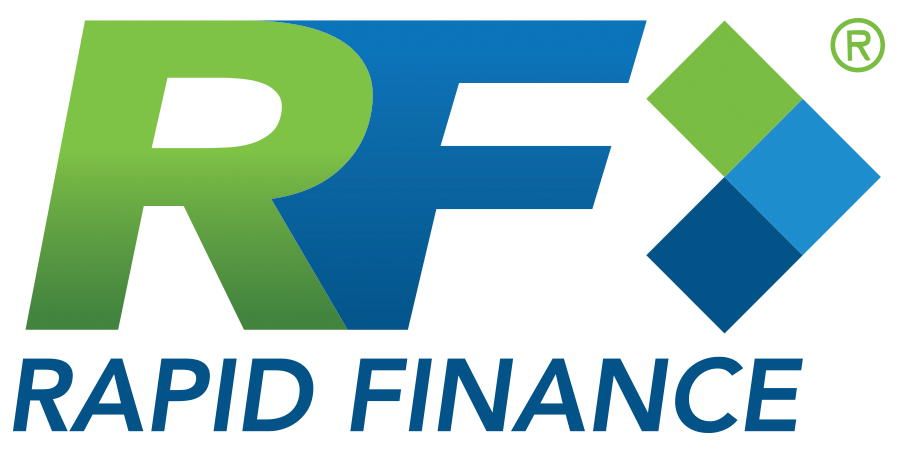 RapidAdvance has officially changed its name to Rapid Finance.

“The term ‘advance’ is out of favor these days,” said founder and Chairman of Rapid Finance Jeremy Brown. “It also doesn’t reflect who we are as a company or what our brand is. We put our clients in a variety of different financing solutions including factoring, term loans and equipment leasing. ‘Advance’ is very narrow and old school. ‘Finance’ represents where the company has evolved to and where we’re going.”

The company’s logo is also new, but Brown said that they purposely retained the same color scheme to make the change as seamless as possible.

“Before we had an arrow through the word ‘rapid,’” Brown said. “I think the three squares [in the new logo] represent an arrow head so that there’s continuity with the old logo.”

Consistent with the rationale for the company’s name change, Brown said that their business is about 85% term loans and only 15% merchant cash advance, healthcare cash advance and bridge loans. Through partners, Rapid Finance also provides their customers with access to SBA loans, factoring, asset based loans, commercial real estate and lines of credit. By the second quarter of this year, Brown expects that they will offer their own line of credit product.

Rapid Finance is broadly diversified by business type, according to Brown. He said that no business category accounts for more than 25% of their business. As for acquiring new business, Brown said that 60% comes from partners/brokers and 40% comes from their internal direct marketing efforts.

Brown said that Rapid Finance, which employs about 200 people, has hired about 25 over the last six months. Most of the hires were in the technology and sales departments, both internal sales and sales reps who work with ISO partners. He also said they expect to fund between $550 and $600 million this year.

Founded in 2005, the company’s employees are divided between its headquarters in Bethesda, MD and another office in Detroit, MI, which houses Rapid Finance’s direct sales and marketing teams.