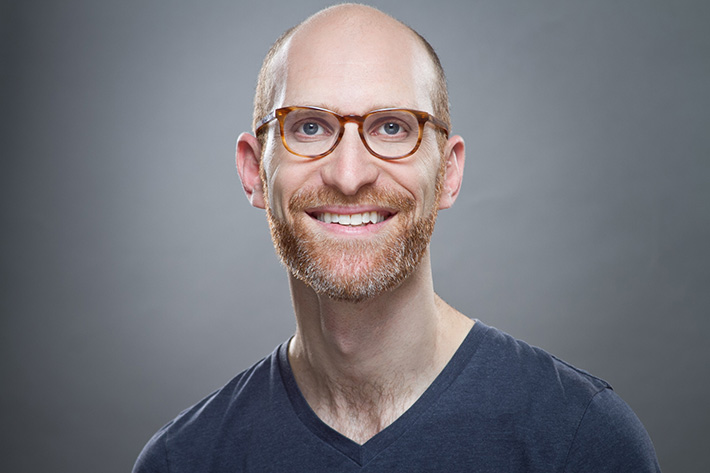 Commonbond announced today that it has signed $750 million in lending capacity from Goldman Sachs, Citibank, Barclays, BMO, and ING.

“From the start, we have set out to build the highest levels of trust with our customers and our capital partners,” said CommonBond CEO and co-founder David Klein. “Access to this level of capital, and at a lower cost, is a testament to the platform we’ve built, the quality of our members, and the success of our capital markets program. We’re thrilled to have some of the world’s top banks recognize [this], and work with us in a way that ultimately benefits the consumer.”

This new financing will support growth for Commonbond, which provides student loans and student loan refinancing.  According to a company statement today, in addition to growth, the new lending capacity reflects significantly lower cost of capital for CommonBond, improving the company’s borrowing spreads and advance rates.

This financing comes a little less than a month after Reuters reported that Commonbond laid off 18% of its staff, which affected 22 people. Based in New York and founded in 2013, Commonbond has originated over $2.5 billion in loans.