The Funder: From Office of One to Eighteen in Under a Year 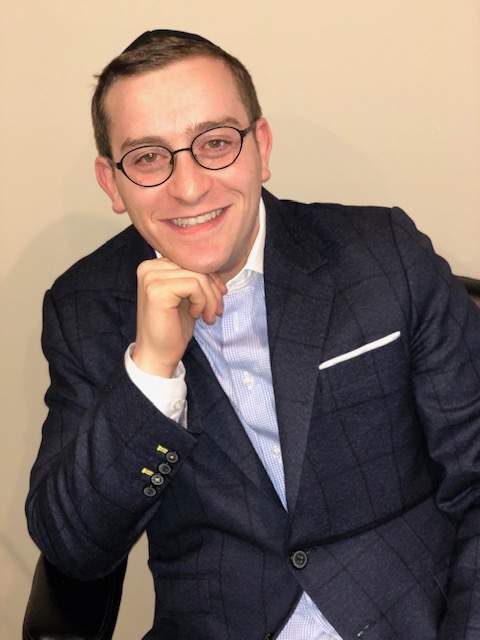 Not even a full year in business, Velocity Capital Group announced that it has secured $15 million in financing; $5 million in a series A, plus a $10 million line of credit. The entire investment comes from a family hedge fund in California, according to Jay Avigdor, Velocity’s President and CEO. Twenty-six year old Avigdor started the company out of his home in February and now employs 18 people in an office in Cedarhurst, Long Island.

Avigdor told deBanked that he started Velocity earlier this year with $50,000 of his savings, having spent nearly five years working for Pearl Capital. Already, he said that Velocity, which finances MCA deals, has funded over $20 million. Avigdor said he started at Pearl shortly after finishing college when he was about 19. (He said he graduated early thanks to credits he used from studying abroad and because he started college at 16). At Pearl, Avigdor said he wanted to get on the phones immediately. But with only two days of training, they wouldn’t let him.

So he said he found an old yellow pages phone book, brought it to the office with his phone charger and just started making calls from his own phone. Shortly thereafter, from his own cold calling, he said he closed a $250,000 MCA deal with an auto dealer in California.

“When I went back to the office the following day, they had two computers set up for me,” Avigdor said.

While Velocity funds a variety of businesses, Avigdor said they most commonly fund medical, technology and construction companies.

Avigdor said that while Velocity uses technology for efficiency, they also have a personal touch. For instance, he said they use an automated onboarding process for brokers, yet the actual underwriting and funding calls with merchants are done on the phone. At least that’s the way it works now.

“We crawl before we walk before we run,” Avigdor said.

He said that they give 10% of the net of proceeds on each file to a charity, which changes each month. Currently, it’s The Wounded Warriors.

Avigdor said tries to follow the advice of a rich, wise man he knows, who told him: “You won’t be remembered for how much gold you had, but for how many gold bars you’ve given away.”

Home › merchant cash advance › The Funder: From Office of One to Eighteen in Under a Year