Subprime Lending to Increase in 2019 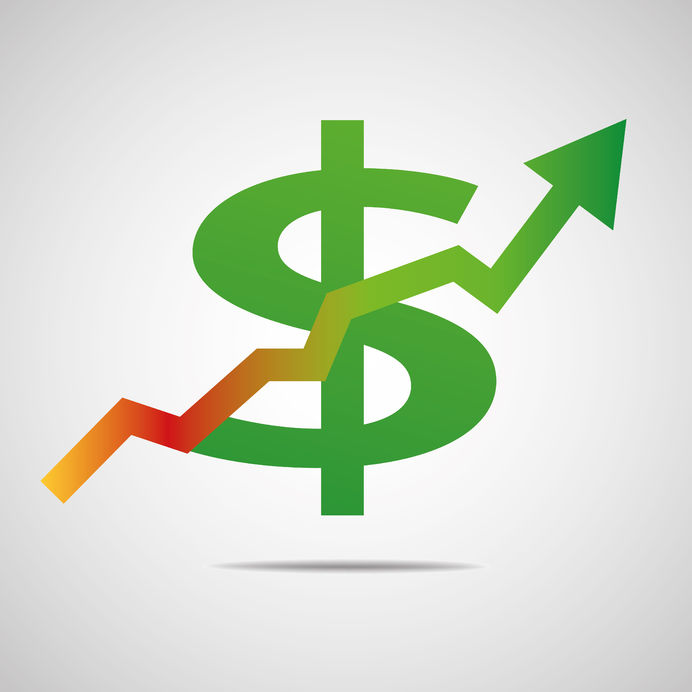 Subprime loans are expected to increase in 2019, according to data from TransUnion. The data from a November 2018 report shows that Outstanding Unsecured US Personal Loan Balances have been increasing since 2013, and the increase was most dramatic from 2017 to 2018, jumping 18% from Q3 2017 to $132.4 billion in Q3 2018. The TransUnion data was also presented in a graph in a Quartz story today. According to a TransUnion projection, the total of unsecured personal US loan debt will grow by 20% next year, to roughly $156 billion in Q3 2019.

The last three months of 2018 will be one of the biggest quarters ever for consumer loan origination, according to Jason Laky, TransUnion’s consumer-lending business lead.

“A lot of it is being driven by non-prime and subprime originations,” Laky said.

At the Money 20/20 Conference in October, David Kimball and Ken Rees, the respective CEOs of Prosper and Elevate, were asked if they were concerned about a potential recession. Kimball said that Prosper, which provides loans to prime customers, has begun underwriting more conservatively. Meanwhile, Rees said that Elevate, which serves subprime customers, isn’t very concerned.

“Our customers are always living in a recession, so they know how to work with it,” Rees said.

The Quartz story predicts that payday lending, which competes with online subprime lenders, will also increase given that the CFPB has stopped aggressively trying to curtail these storefront businesses.

“The CFPB leadership changed and made very clear statements to the market that they’re going to have a lighter touch on regulations, especially subprime regulation,” Laky said.