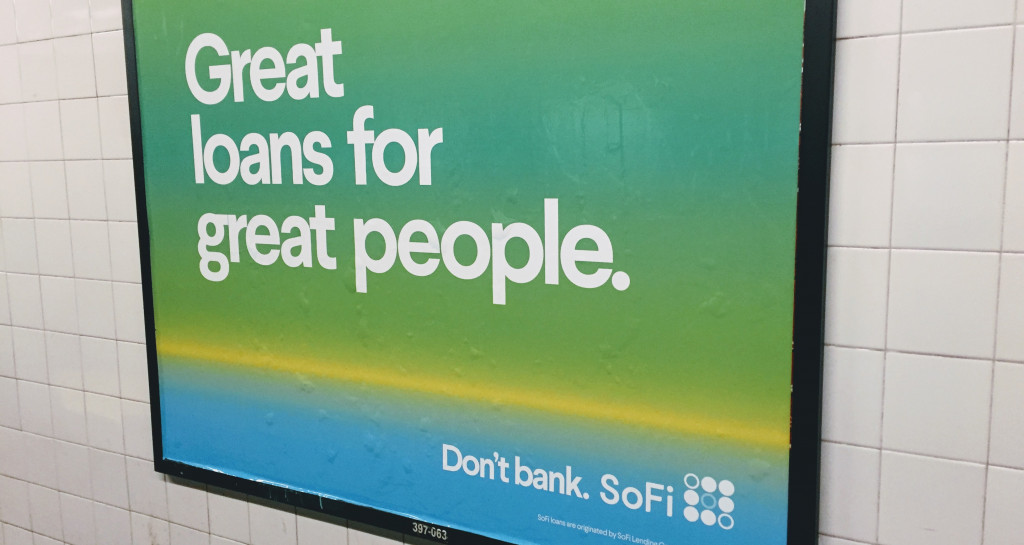 In an interview late last week on Jim Cramer’s “Mad Money” TV show, SoFi CEO Anthony Noto said that when he took over as CEO in March, his number one priority was focusing on “quality of loans over quantity.”

“We have really strong risk controls,” Noto told Cramer. “Knowing that the [changed] interest rate was coming, we wanted to focus on per-loan economics for two reasons: one, we wanted the loans that we created to be great investments for our asset-backed security investors, but also if we keep them on our balance sheet.”

SoFi started out offering college loans and has since developed a wide product offering, including mortgages, personal loans, wealth management and a product designed for parents paying for their children’s education.

During an interview in October at Money 20/20, Noto told the audience that he was accepted to Ivy League colleges, but didn’t take out any loans because he was uncertain if he could afford to pay them back. Instead, because of his academic and sports accomplishments, he was recruited to West Point, the elite U.S. military academy where he attended for free.

“Higher interest rates have made our underwriting more conservative,” he said.

He also said at Money 20/20 that he believes SoFi ought to eventually open some physical locations, like ATMs, for people who get paid in cash. Additionally, the release of a digital currency product is likely on the horizon in 2019, Noto said.

Earlier last week, Cramer pointed to some non-bank lenders, like Quicken Loans, as posing a risk to the broader economy. But he was supportive of SoFi, telling Noto that he signed up for a SoFi account in 10 seconds.

“It was quick and easy, which is just what [millennials] want,” Cramer said.