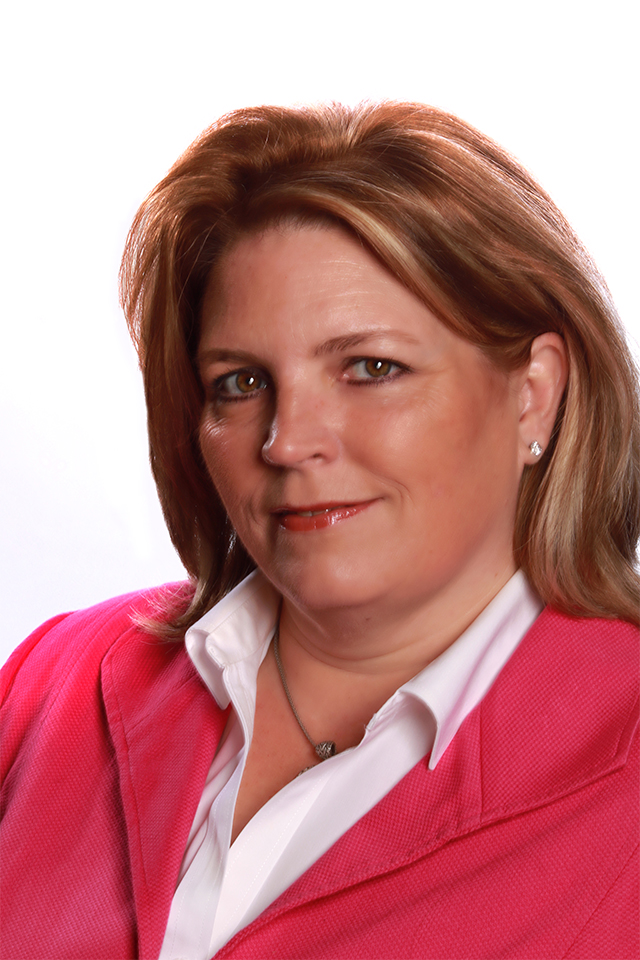 Yesterday, Ingo Money announced the launch of Ingo Money QuickConnect, a new solution that allows companies that issue payments – including loans – to disperse funds directly to a merchant’s debit card. Ingo Money has partnered with Visa Direct to facilitate these direct payments.

This is the official announcement for a product that has been in the works for over a year. OnDeck announced its partnership with Ingo Money last October, but didn’t start using it until it was ready earlier this year, according to an OnDeck spokesperson. So far, OnDeck only uses the Ingo Money QuickConnect service to provide same-day disbursements to their line of credit customers. The spokesperson said they have seen great demand among customers for receiving money instantly.

“Ingo Money QuickConnect allowed us to get to market faster than we ever believed possible and with minimal time, cost and hassle,” said Sam Verrill, OnDeck’s Director of Product Management. “The solution has thoughtfully solved for all the pain points and hurdles to deploying a new payment solution, making it quick and easy to begin delighting customers and cutting costs with digital real time disbursements.”

Chief Product Officer for Ingo Money Lisa McFarland told deBanked that OnDeck was their first client in the lending category, and that they now have a few other lending clients, but declined to mentioned which.

“What’s exciting about Ingo Money QuickConnect is that customers can access money the minute they need it,” McFarland said. “At night, on weekends and holidays.”

The Ingo Money QuickConnect solution is also being used in other ways, including insurance companies paying claims and child support payments where the government is an intermediary. Use in payment of airlines vouchers to customers and by the IRS to people who are owed money are also being considered, according to McFarland.

“We’ve heard time and again from customers that they need to deploy a push-to-card payment solution but are intimidated by the time and effort required,” said Ingo Money CEO Drew Edwards. “Ingo Money QuickConnect removes the burden and allows a company to almost immediately begin offering real-time payments through Visa Direct, while retaining the ability to easily expand the solution later to include payments to online wallets like PayPal and Amazon or even cash out Moneygram locations.”