“There were no factoring companies online when we started [in 2013],” said Eyal Lifshitz, CEO of BlueVine.

A leading U.S. factor attorney who asked not to be named, echoed this sentiment, albeit more forcefully. 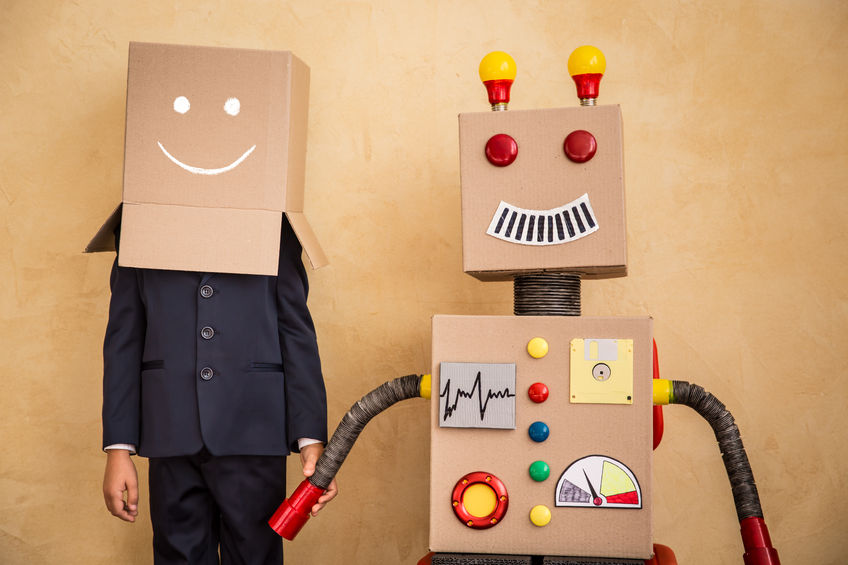 “It’s painful how little change there has been among factors,” the lawyer said. “They have been comfortable for far too long.”

When asked if BlueVine is the only company in the factoring space that is technologically advanced, he said there is one other that comes to mind, and that is LSQ, based in Maitland, FL.

“They’ve always been ahead of the curve and early adopters of technology,” he said of LSQ. “They’re just more quiet about it than BlueVine.”

BlueVine very much identifies itself as a technology company first, according to Lifshitz.

“We started on day 1 as being 100 percent online, so it’s a different approach. A different DNA,” Lifshitz said.

With factoring, the customer can only get as much money as the customer has invoices for. But with the line of credit, the customer can get funds – up to $250,000 – advanced to them as they need it. So, increasingly, it’s the companies looking for amounts greater that $250,000 that will opt for BlueVine’s factoring product, Lifshitz said.

At the Money 20/20 conference at the end of October of this year, Lifshitz said that BlueVine will launch a third product in 2019, and possibly a fourth as well.

“We are focused on products that are hard to do,” Lifshitz said. “The magic is how to take a product that is complex to deliver from an underwriting standpoint, from an infrastructure standpoint, and from an automation standpoint, and deliver it to our small business customer in an [easy] way.”