Who Are the New York City Marshals? 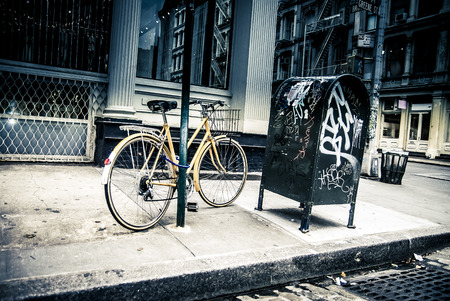 In 2017, New York City Marshal Ruth Burko earned less in poundage than she owed the city in annual fees. At 91-years old, Burko’s tenure as a city licensed judgment enforcer has finally come to an end. She technically announced her retirement at the end of 2016 but her long career began when Mayor John Vliet Lindsay appointed her in 1967. She held on to that role ever since, grossing more than $500,000/year well into her late 70s, nearly double the annual salary of current Mayor Bill de Blasio

With the exception of Burko in her last few years, just about every New York City marshal grosses more than the Mayor. A profile by Bloomberg Businessweek says that Vadim Barbarovich outperforms all 38 of his peers when it comes to earnings, but city records reveal that the title on a gross income basis belongs to Manhattan-based Ronald Moses, who earned $3.27 million last year. Moses’s haul is down from the $5 million he earned in 2010.

70-year old Marshal Martin Bienstock, meanwhile, was the first to gross more than $2 million/year, a feat he pulled off in 1998. Records show that in 2017 he was still a top performer, ranked 2nd only to Moses.

Gross figures are before expenses like staff, rent, and other normal administrative costs of running a business. A marshal’s income stems from poundage, a 5% fee tacked on to whatever amount they collect. The city takes a small cut of that in addition to an annual fee for the privilege of being a marshal. Still, many have become millionaires on the job depending on how much work they’ve put in or how much risk they’ve undertaken.

Though the marshals can effectively enforce any judgment in New York City for private litigants, a popular one is tenant evictions. Two marshals have been murdered in the course of duty, most recently in 2001 when a marshal named Erskine Bryce “was pushed over the bannister in a Bedford-Stuyvesant apartment building during an attempted eviction,” according to The New Yorker. “The culprit, a fifty-three-year-old woman who had no intention of giving up her place, then clubbed him with a pipe, doused him with paint thinner, and set him aflame.” 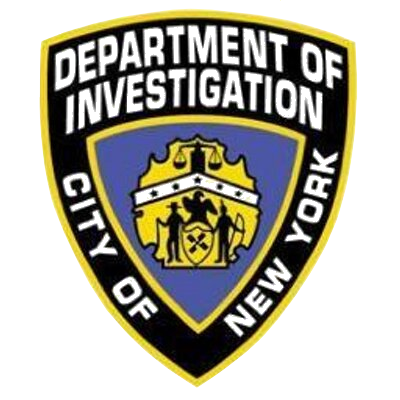 In 2015, one marshal knocked on a door to handle a routine tenant eviction only to be greeted by a man covered in blood. The landlord’s motionless body lie inside after being stabbed to death by the tenant unwilling to leave. The marshal immediately called 911.

A recent online story says they have also enforced judgments obtained in connection with commercial finance transactions, even where the judgment-debtor is alleged to be located outside the city limits. No law prohibits marshals from seeking to seize assets outside the state, those with knowledge of the rules say.

A spokesperson for the city’s Department of Investigation told deBanked that the marshals are regulated by the Department but that they’re not city employees.

It’s long been rumored that it helps to know someone to get the gig. Marshal Stephen Biegel, a retired police Lieutenant, for example, is Mayor Bloomberg’s former bodyguard. Biegel grossed $2.2 million last year and has consistently grossed more than $1 million each year since 2010.

91-year old Ruth Burko got the job shortly after running Mayor Lindsay’s 1965 campaign. Burko had previously been appointed a position on a Bronx Community Board and she would continue to do both simultaneously for the rest of her life. In 2014 she told the Wall Street Journal about her experience in dual roles. “The positions give me the opportunity to serve the community, my friends, and my neighbors, whom I have coexisted with for so many years,” she said.