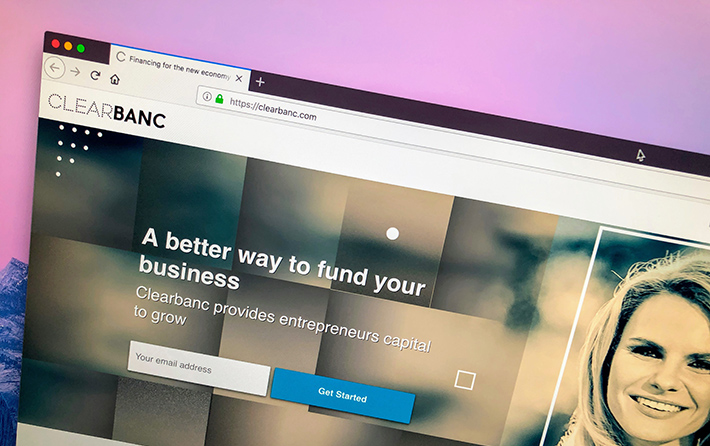 The business model for many startups is that the business won’t even be close to profitable for years until it gets enough clients or users. But this isn’t the case for all startups. Some of them actually generate considerable revenue after just months. For companies like these, that also need capital for marketing or expansion, Clearbanc is interested to work with them.

Founded as a venture capital firm by serial entrepreneurs Andrew D’Souza and Michele Romanow, among others, the company now primarily offers merchant cash advances. Instead of analyzing the company’s founders, they are looking at tangibles like revenue and percentage growth.

“We pay a lot of attention to our underwriting and decision-making process because if we make a mistake, we can lose a lot of money,” D’Souza, who is CEO, told Techcrunch yesterday. “Unlike a VC, we don’t expect the majority of our companies to fail and have the winners make up for the losses.”

Clearbanc offers cash advances to new businesses in the U.S. and Canada, from $5,000 to $10 million. At this point, Clearbanc only funds eCommerce and Consumer SaaS (software as a service) companies. Also, eligible companies must be incorporated, have a monthly average revenue of at least $10,000 and have at least six months of consistent revenue history.