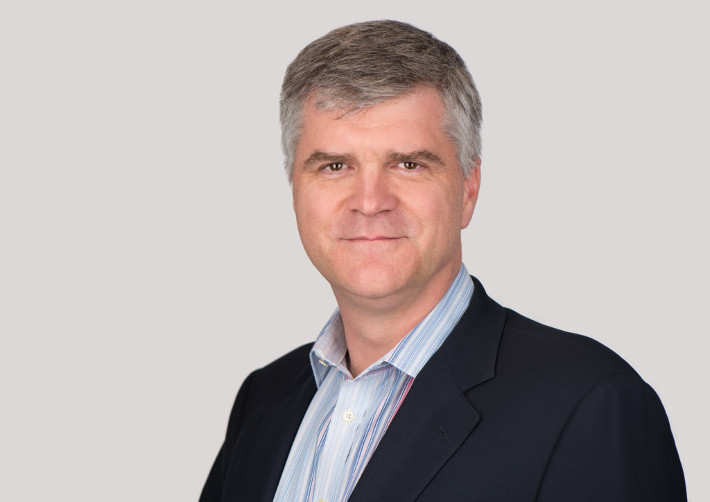 BFS Capital announced today that it has appointed Mark Ruddock as CEO, effective immediately. Co-founder Marc Glazer, who has served as interim CEO since the departure of Michael Marrache earlier this year, will be Chairman.

“I sense there is tremendous potential in this firm,” Ruddock told deBanked. “It has in its DNA an innate understanding of the needs of small business and I think the opportunity for it is to leverage significant increases in data science and technology to help scale and deliver on this potential.”

Most recently, Ruddock served as interim CEO for nearly two years at 4finance, one of the largest European consumer focused online lenders, with more than 3,000 employees and customers across 17 countries. Ruddock said that at 4finance, every day they would issue more than 16,500 loans and make about 22,500 risk decisions. And the entire process was automated.

“There is an opportunity to achieve real scale [in small business lending] through the use of leading edge technology,” Ruddock said, and that is what he intends to do at BFS Capital.  Ruddock is relocating to Florida from Berlin, Germany.

Glazer will remain a key part of the operations at BFS Capital.

“One of the biggest assets this company has is Marc Glazer,” Ruddock said. “The two of us see this very much as a joint endeavor moving forward…and I’m going to hold him to remaining actively involved here.”

Their offices are right beside each other, Ruddock said.

“[Ruddock] has an outstanding track record of transforming financial services and technology companies by accelerating their innovation and business growth,” Glazer said. “His diversity of experience, from founder to growth stage executive, across a wide variety of industries and geographies makes him an exceptional choice for BFS Capital at such a pivotal stage in our evolution.”

Ruddock was the founder and CEO of INEA Corporation, an enterprise software firm focused on the financial services industry that was acquired in 2005. Following INEA, he became CEO of mobile software company Viigo, whose flagship app became one of BlackBerry’s most downloaded apps of all time by the time the company was acquired by RIM (Blackberry) in 2010. He held a number of other positions before becoming interim CEO at 4finance in 2017.