As Implementation of FICO’s UltraFICO Approaches, Upstart Says The Value is There


The rise of fintech has already rocked the banking and traditional lending industry and now it’s disrupting FICO, the traditional credit scoring method that’s been in place since the mid-1900s.

FICO, which is the credit scoring system created by Fair Isaac Corp, is getting a makeover. The UltraFICO Score, which is scheduled to launch in early 2019, will pull from a consumer’s checking, savings and money-market accounts and add the data to their credit profile. It creates a broader credit picture, one that is designed to lead to more lending approvals than the static formula provides, as long as a consumer manages their cash well. Reports suggest the FICO score could jump by 20 points or more for millions of borrowers.

Meanwhile, fintech startup Upstart has been in the consumer lending business for the past five years. Upstart takes a two-pronged approaching, using more variables and more machine-learning algorithms than the traditional credit-scoring method.

The company’s approach has influenced banks that frequently approach Upstart, a couple of which have become partners that are using a fully branded version of Upstart.com. 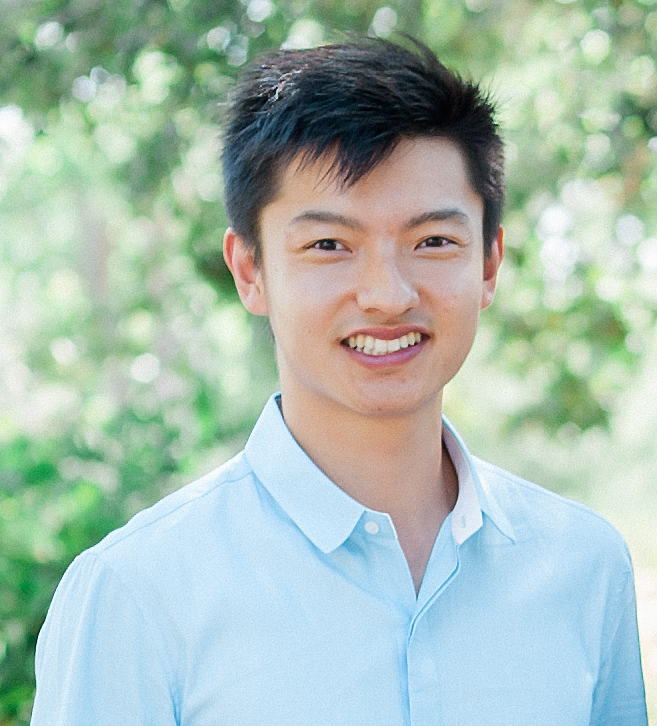 It’s not surprising considering Upstart is experiencing a lower loss rate versus its banking competitors. Upstart’s Gu explained the average lender issuing a personal loan to someone with a FICO score in the 660 range will typically experience a loss rate of 14%. Upstart’s loss rate is half that.

“That same 660-type borrower in our portfolio has an annual loss rate of 7%. That’s a pretty staggering difference and translates into benefits for our borrowers,” Gu told deBanked, adding that if the company can cut the loss rate, they can, in turn, lower the interest rate. Certainly, non-fintech lenders are paying attention.

“I don’t want to claim credit for anything FICO is thinking about. But I do think we are showing the industry at large that there is a huge amount of opportunity out there, and that you can go after it with technology that is available today. The potential benefits for consumers and your business are enormous,” Gu said.

Upstart’s early focus was on younger consumers with no real credit history but with an education history, which Gu said has yielded great success for the company. Since then they’ve expanded to pursue other groups of people who have similarly been “lost in the cracks” of the traditional credit scoring system, including certain occupations.

“Occupations are combinations of words that are hard to group in a useful way for the purposes of data analysis,” said Gu. Nonetheless, Upstart and its team of nearly a dozen data scientists have poured research into employers and occupations to create a classification system and determine how to turn words into numbers to use in their machine learning model.

“It’s not shocking that some professions are more highly correlated with repayment than others. Nurses, for example, are very reliable in paying back their loans,” Gu explained.

Upstart, which has issued consumer loans to fewer than 300,000 borrowers, has made it their mission to constantly improve upon their models to find cracks. “Our best estimate suggests we’ve solved only 8% of the total opportunity so far,” he said.

It’s early days for FICO’s new credit scoring system, but according to reports lenders have already begun to show an interest. Experian has reportedly partnered with fintech startup Finicity to publish the broader credit profile to banks. But the increased competition doesn’t seem to bother Upstart.

“I think there are starting to be efforts made by other players in the space to do some of the things we’re doing. Some of the lower hanging fruit we were uncompeted for earlier might have a little bit of competition. That said, the thing people don’t realize is how much room for improvement is still left,” Gu said.

As for FICO, their new feature is a side-product to the traditional credit-scoring system, not a replacement, which could impact the pace of adoption and innovation. “This kind of technology investment should take 95% of their attention, not 5%,” said Gu.

Home › Fintech › As Implementation of FICO’s UltraFICO Approaches, Upstart Says The Value is There