How to Use Your Clothes to Get Deals 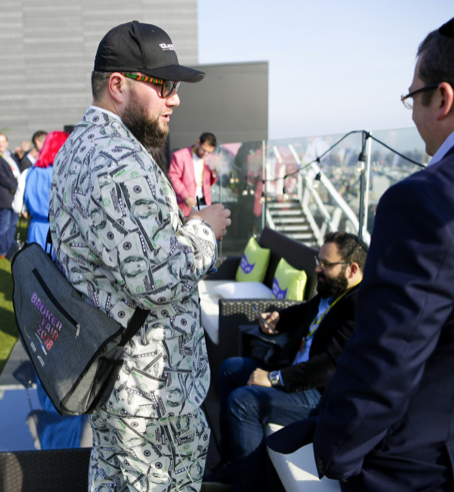 Most people are always trying to find more business and make more money. But most of us don’t think of our wardrobe as a way to accomplish this. That is, except for Chief Marketing Officer at Quicksilver Capital Paul Boxer, who looks in his closet and sees business opportunity. Boxer is known for going to industry events wearing a suit with a pattern of $100 bills piled on top of each other. Not one for understatement, he pairs it with a similar tie, enveloped in cash.

“I’ve become known as the ‘Money Suit Guy,’” Boxer told deBanked, “and with that, so many people have found me and reached out to work with me. They have all said, ‘if you can wear that and rock it out, I want to work with you.’”

In addition to Boxer’s iconic money suit, he also wears a Quicksilver Capital baseball hat to promote his company and he often wears Quicksilver glasses and cash patterned shoes, which he said he got as a gift from his CEO. Even before his money suit, Boxer wore loud and unusual glasses to start conversations. He says he has over 100 pairs of prescription glasses and he put prescription lenses into his company’s promotional swag glasses.

“I feel that with the attire and suits that I’m known for, people are more prone to come up to me and strike up a conversation. It’s just that – a great conversation starter…And I found that I’ve built many business relationships at events with just the clothing I wear,” Boxer said. 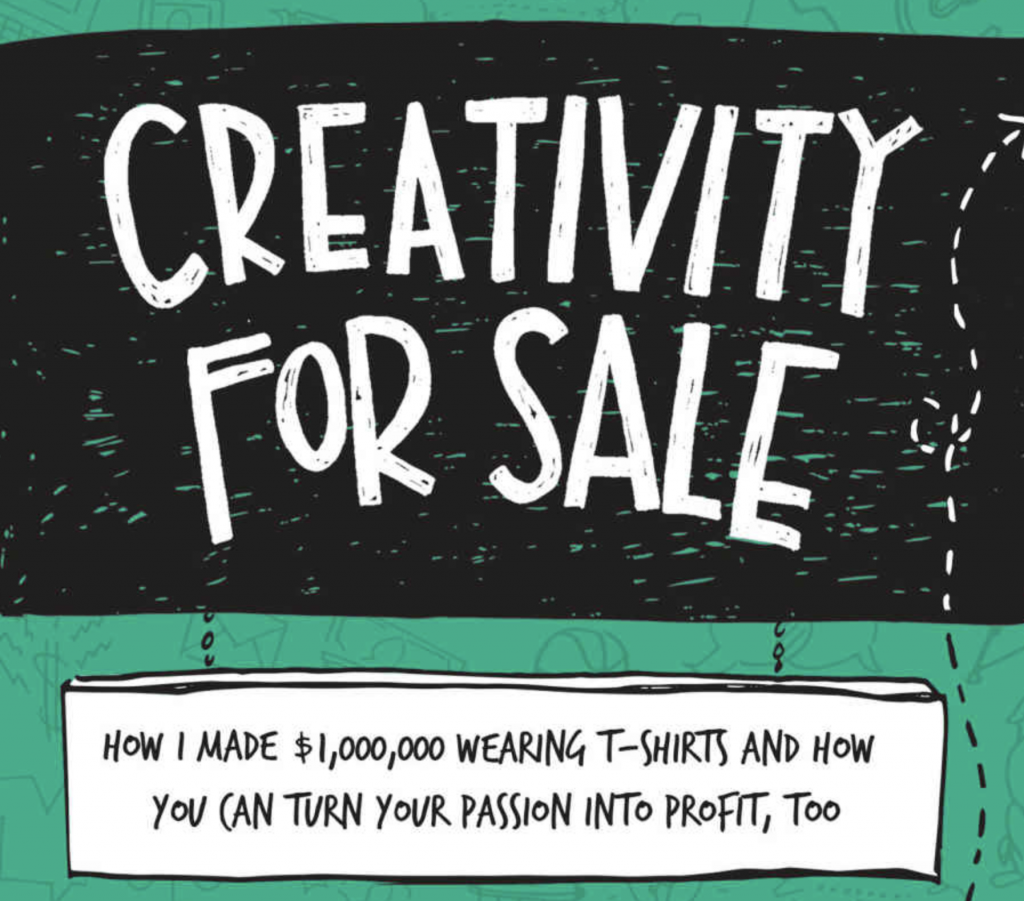 The concept of wearing promotional clothing – namely a t-shirt – to promote a company has been around for years. In fact, in 2009, a young man named Jason Sadler started a company called iwearyourshirt.com, in which he filmed himself wearing a different company’s shirt everyday. He generated over $1 million within a few years, even though he started out with a virtually non-existent social media presence. (He moved on to start something new in 2013).

The legendary golfer Greg Norman is never seen without his iconic straw hat which he built an apparel brand around that now includes golf shirts, shorts and pants.

And nonprofits have used apparel for years to spread awareness. Think of pink for breast cancer, the red bow for AIDS and Lance Armstrong’s yellow wristband for cancer awareness. But there is definitely opportunity for for-profits to use clothing to turn strangers into paying clients. Or if you will, into money.

deBanked’s San Diego event is also tapping into the creativity. The first 100 salespeople to check in on October 4th will receive a FREE t-shirt that says, “I Can Fund Your Business” and “Ask Me How” on the back. “There is no mention of deBanked anywhere on the shirt,” said deBanked president and event organizer Sean Murray. “We simply want to create opportunities for salespeople to do more business. They can wear it on Main Street, at the gym, or while patronizing small businesses. Someone is bound to ask them how to get funded.”

“If we dress the way we want to be perceived, it will in turn be seen that way,” Boxer said. “Dress to impress, dress to rock it out and you will go in with that feeling that you can conquer everything…And you will! It will help you with your mindset which will lead you to close more deals and in effect generate more business.”

Home › sales › How to Use Your Clothes to Get Deals