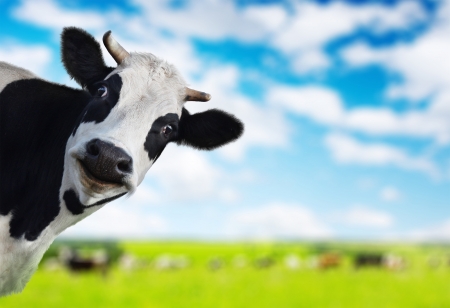 A Texas man was arrested last week on allegations of using 8,000 heads of cattle he did not own as collateral for outstanding loans of more than $5.8 million, according to Dallas News.

The arrest was the culmination of a 16-month investigation carried out by the Texas and Southwestern Cattle Raisers Association. They were contacted by bank officials at the First United Bank in Sanger, Texas, who said that Howard Lee Hinkle had not made payments on loans with balances totaling more than $5.8 million. The bank obtained a court order to collect the 8,000 cows that Hinkle put up as collateral, but they were unable to find any of the cattle at the locations he had given the bank. Hinkle allegedly presented fake documentation.

Fintech lenders have also been victims of fraud whereby a merchant provides false documents, sometimes claiming to own property they do not own

Charged with first degree felony charges of theft, the 67-year-old Hinkle could serve a life sentence in jail. He was arrested last Thursday and brought to the Wichita County Jail, where he was released on bond pending trial.