Snapchat to Terminate Payment Service Snapcash (And its x-rated subculture?) 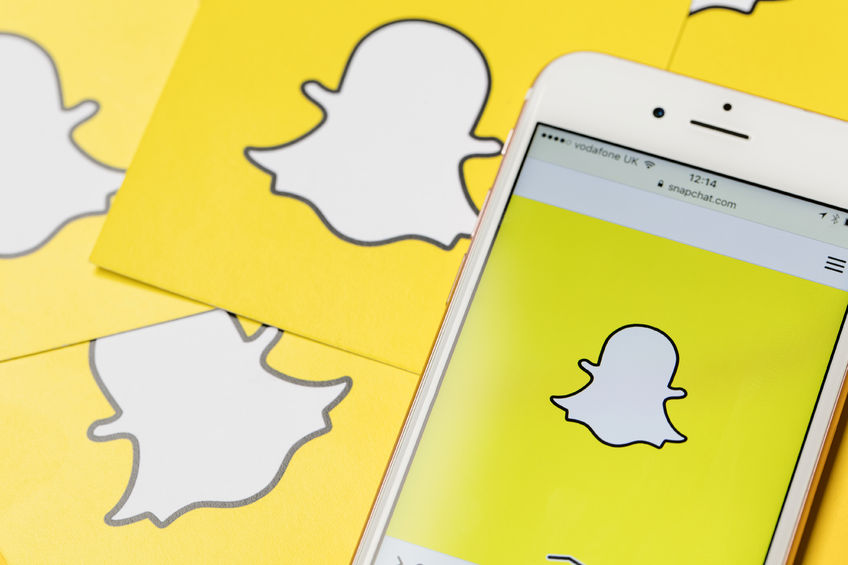 Snapchat will be terminating its payment service platform, Snapcash, on August 30. Launched in 2014, Snapcash allows users to send money to each other (via a cash app) in a fast and free way. Money goes to users’ bank accounts that are linked to their debit cards and the payment processing is handled by Square.

“Snapcash was our first product created in partnership with another company – Square,” a Snapchat spokesperson told Techcrunch in a statement. “We’re thankful for all the Snapchatters who used Snapcash for the last four years and for Square’s partnership!”

Snapchat’s decision to discontinue the payment service may come because of steep competition from Venmo, PayPal, Zelle and Square Cash, which all specialize in payments. But Snapcash may also be a liability for the company since it’s reportedly been used for X-rated activities. When Snapcash was first introduced, a story on Motherboard suggested that it would enhance Snapchat’s lingering subculture of amateur pornography. By the following year The New York Times reported that although the payment activity attributed to such pursuits was small, both strippers and adult video stars (male & female) were indeed using the service to charge users for personalized photos.

Although Square’s partnership with Snapchat will be coming to an end, Square made it clear in a statement to Techcrunch that its peer to peer Square Cash product is still alive and well with more than 7 million monthly customers.

A commercial for Snapcash from 2014

It is unclear if the phase-out of Snapcash will result in job cuts at the company. But Snap Inc., which owns Snapchat, already laid off about 200 employees in March of this year. The company went public last year on the New York Stock Exchange as SNAP. Snap Inc. also has a hardware division called Spectacles, which sells sunglasses with a camera in it. According to a Cheddar story today, the chief of Spectacles, Mark Randall, has left Snap Inc. to start his own company.

Snap Inc. was founded by in 2011 by CEO Evan Spiegal, Bobby Murphy and Reggie Brown. The company is headquartered in Los Angeles.