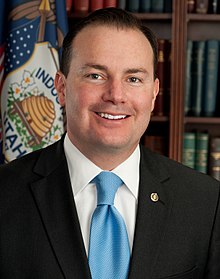 Senator Mike Lee of Utah, who had been on the board of directors of Mazuma Capital, is now being considered by President Trump to replace Justice Kennedy  on the Supreme Court.

Mazuma Capital is an equipment leasing company that finances businesses in the energy, construction, healthcare  and fitness industries, among others. In its more than 12 years in operation, it has funded transactions from $250,000 to $50 million.

Mazuma was acquired by Onset Financial in 2014 and is based in the Salt Lake City area.