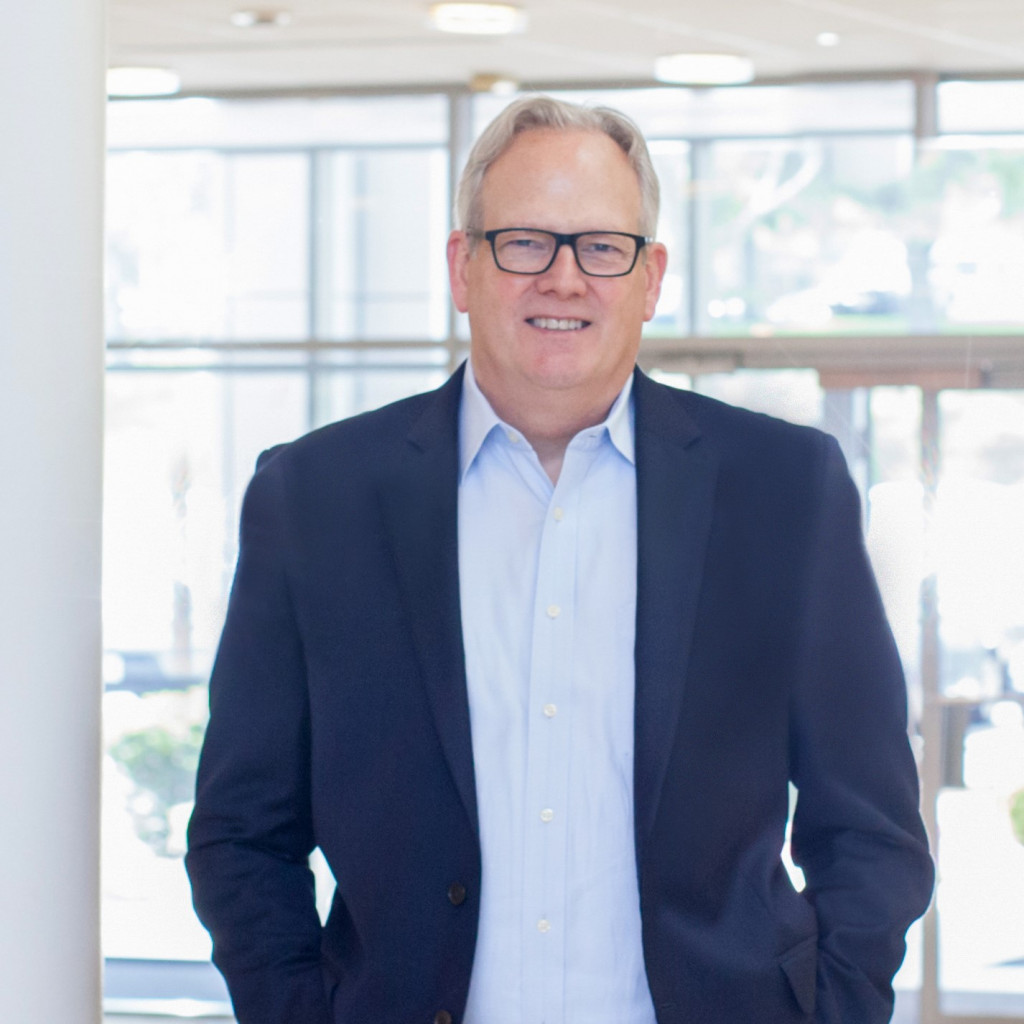 LeaseQ, an online marketplace for equipment financing, announced a partnership yesterday with SEFA, a non-profit association of leading supply and equipment dealers in the food industry.

“SEFA is a group of 62 companies that work together like a big family to add value wherever they can,” said Vernon Tirey, founder and CEO of LeaseQ. “Unlike many buying groups, value-add is very important to them [and] that’s why we’re so excited to be part of the team.”

Tirey expressed enthusiasm about working with SEFA to develop financing solutions to meet the individual needs of each of SEFA’s members. LeaseQ has three kinds of clients: businesses seeking equipment financing, equipment dealers (like members of SEFA), and funding companies. LeaseQ earns money by charging a processing fee to funding companies for financing deals, Tirey told deBanked. But the funding company rolls LeaseQ’s fee into its fee to the borrower, so the fee is ultimately paid by the borrower.  Typically, for a five-year lease, LeaseQ’s fee is under two percent.

Founded in 2012, the company is based in Burlington, MA, and employs 27 people.